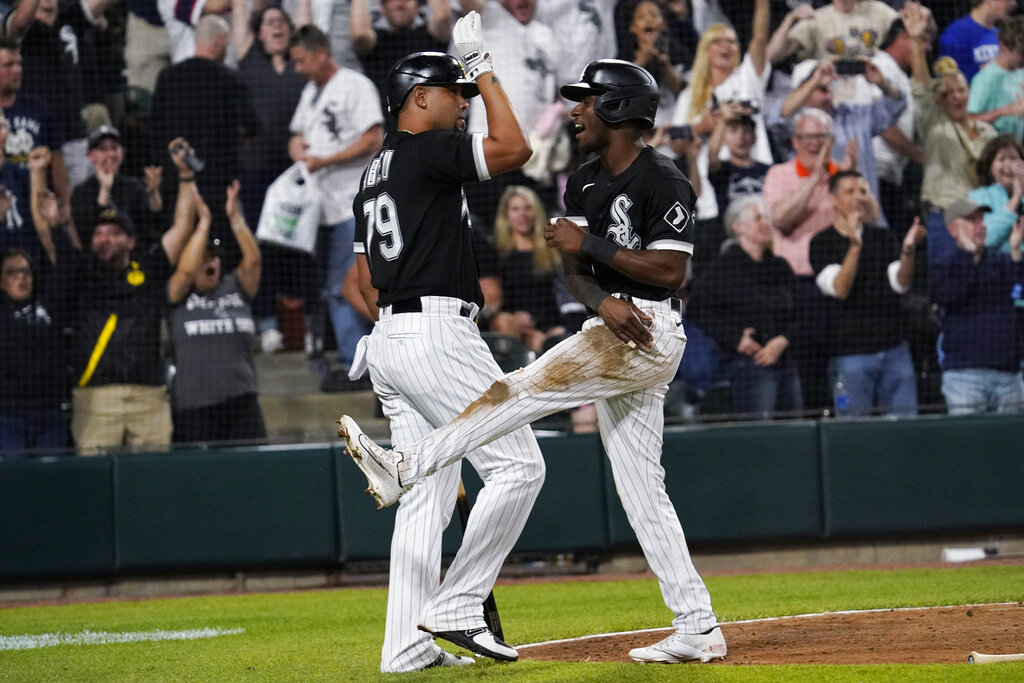 Luis Robert will look to extend his 12-game hitting streak when the Chicago White Sox (16-16) take on the New York Yankees (24-9). The Yankees are listed as -120 favorites on the moneyline for the contest, which starts at 2:10 PM ET Sunday, live from Guaranteed Rate Field. Nestor Cortes Jr. takes the mound for New York while Michael Kopech is Chicago’s starter for the contest.

Our best bet is the White Sox on the moneyline at +101 after digging through all of the key trends and statistics for this matchup. Our computer projects the total score will over the total of 8 runs.