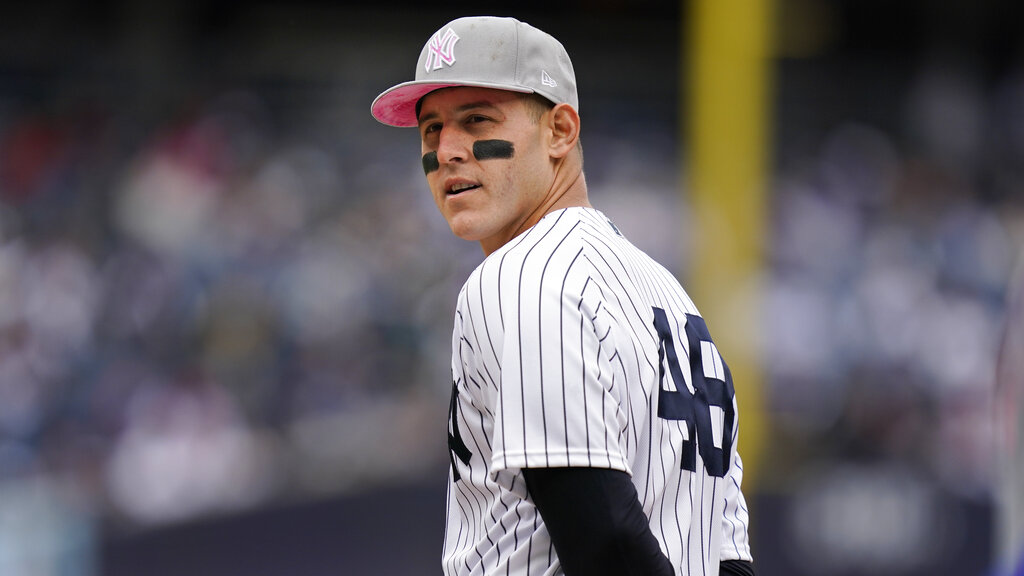 The New York Yankees (23-8) will look to Giancarlo Stanton, who is coming off a two-homer game, to lead them in a matchup with the Chicago White Sox (15-15) Friday at 8:10 PM ET. The Yankees are -172 favorites for the contest, according to oddsmakers. Gerrit Cole takes the mound for New York while Vince Velasquez is Chicago’s starter for the contest.

After looking at all of the key trends and statistics for this matchup, our best bet is the White Sox on the moneyline at +147. Our computer picks see the scoring going over the total of 7.5 runs.