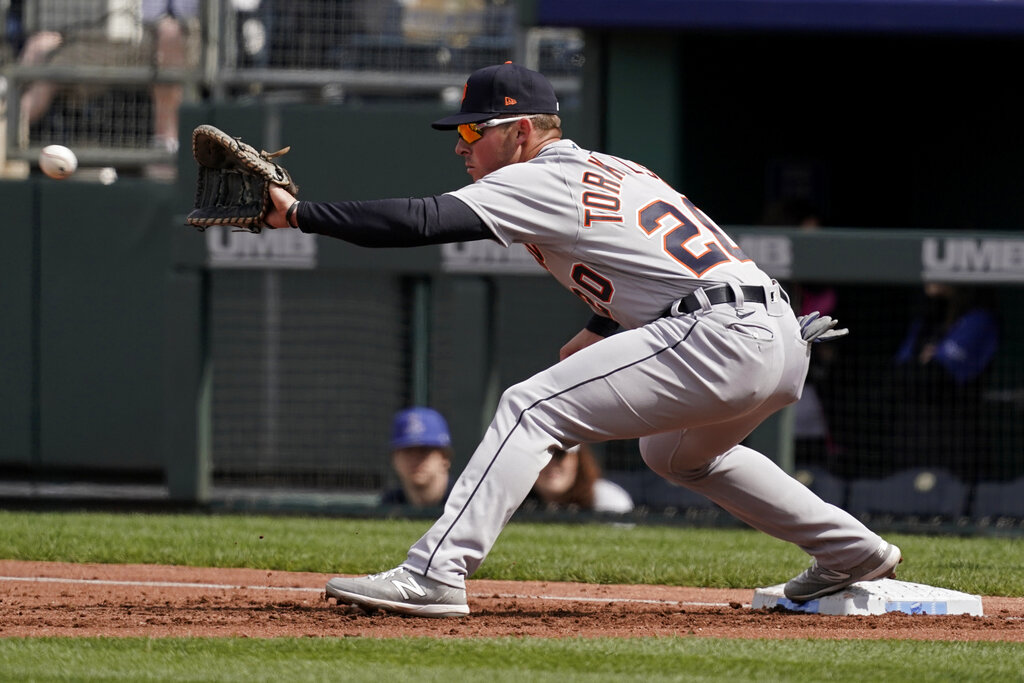 Entering Thursday’s matchup with the New York Yankees (7-5), the Detroit Tigers (4-7) are on a three-game losing streak. The contest starts at 1:10 PM ET with the Yankees listed as -166 favorites, while the are +143 underdogs who may be heading for a fourth straight defeat. Jordan Montgomery will get the ball for New York while Detroit counter with Michael Pineda.

Our best bet is the Tigers on the moneyline at +143 after taking a look at all of the key stats and trends for this matchup. Our computer projects the total score will over the total of 8 runs.