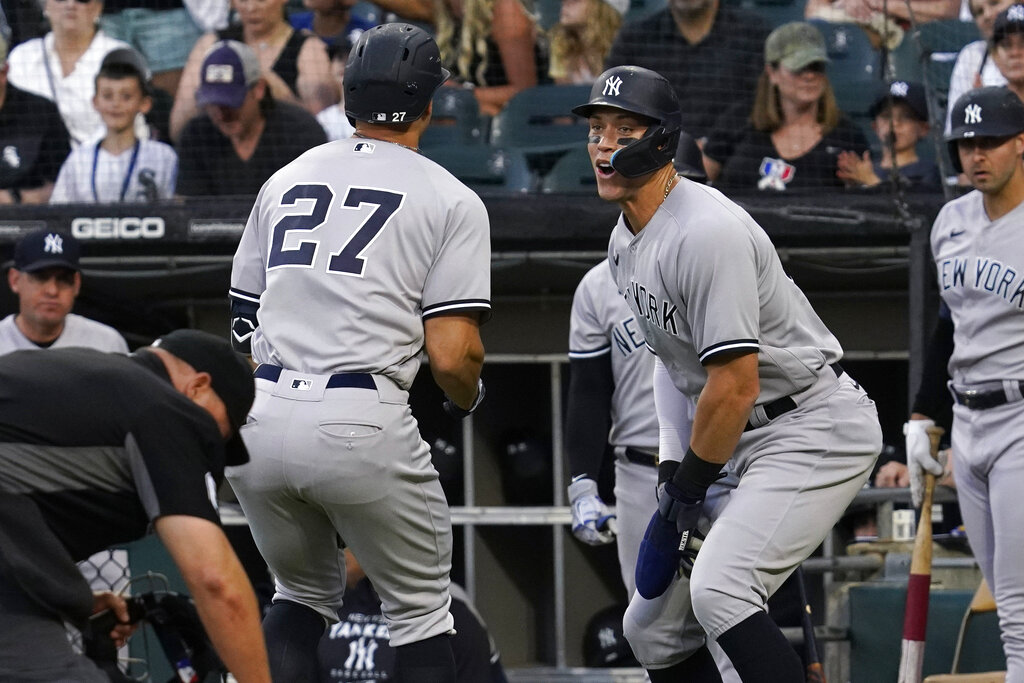 Seeking their 30th win of the year, the New York Yankees (29-12) are favorites (-327) on the moneyline when they take on the Baltimore Orioles (17-25) Monday at 7:05 PM ET. Gerrit Cole will get the ball for New York while Baltimore counter with Jordan Lyles.

Our best bet is the Orioles on the moneyline at +260 after digging through all of the key trends and stats for this matchup. Our computer predicts the total score will over the total of 7.5 runs.