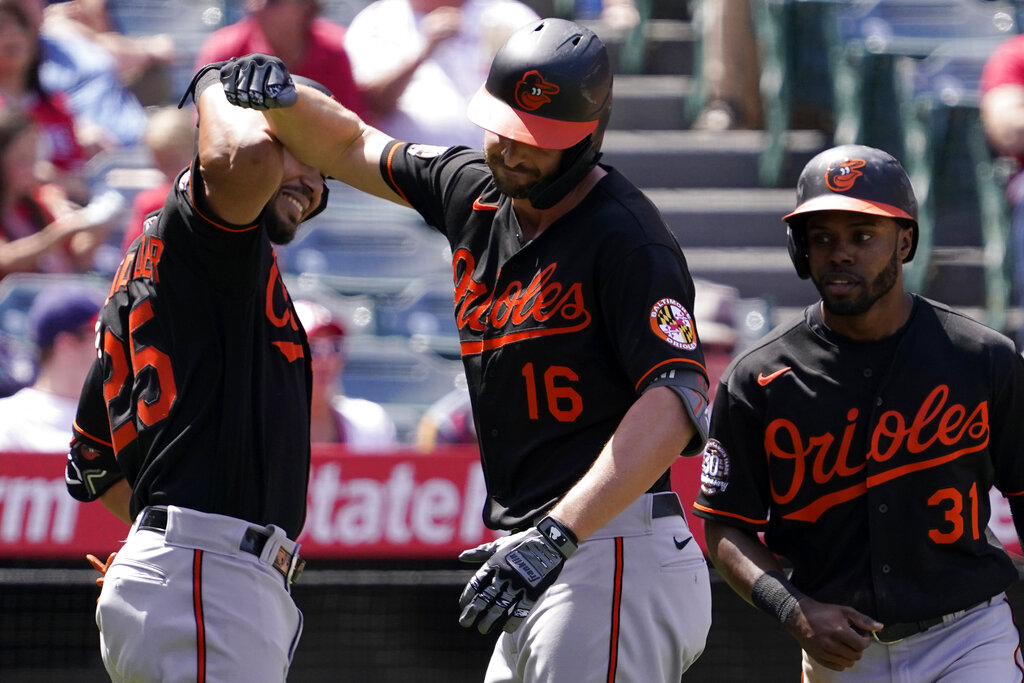 The New York Yankees (10-6) roll into Tuesday’s matchup with the Baltimore Orioles (6-10) looking to extend a three-game winning streak. The contest starts at 7:05 PM ET with the Yankees listed as -300 favorites on the moneyline. New York’s Luis Severino gets the start, and he’ll go against Baltimore’s Jordan Lyles.

After digging through all of the key statistics and trends for this matchup, our best bet is the Orioles on the moneyline at +235. Our computer prediction sees the scoring going over the total of 7.5 runs.