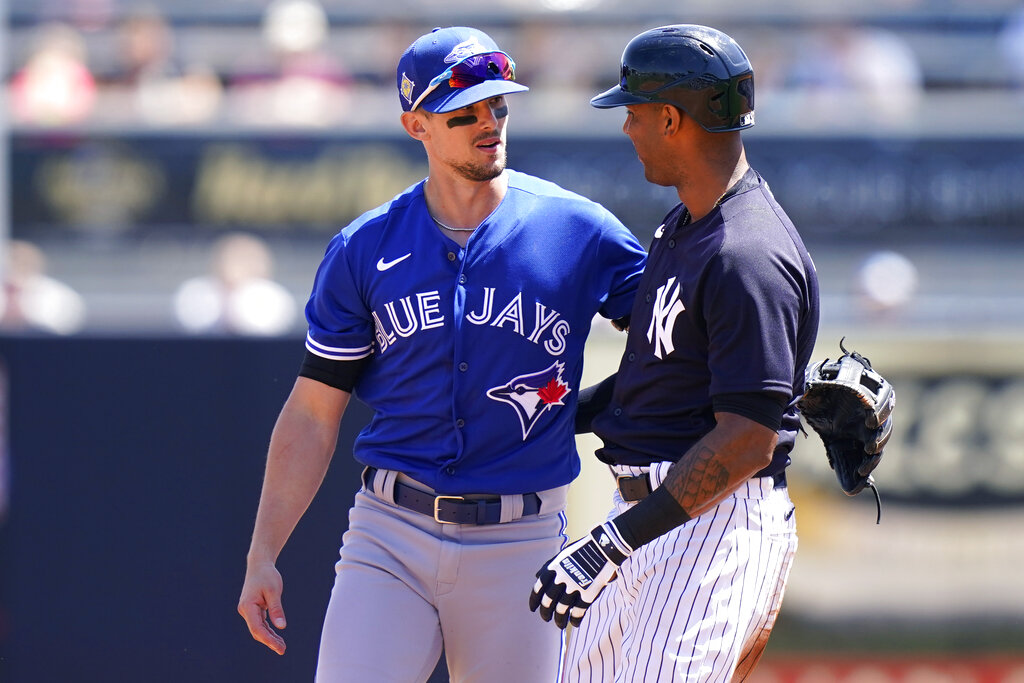 Two of the league’s top power hitters will meet Friday when the New York Yankees (7-6) and Cleveland Guardians (7-4) take the field at 7:05 PM ET. Anthony Rizzo has four home runs for the Yankees (-190 favorites on the moneyline) while Jose Ramirez has four homers this season for the Guardians (+170). Cleveland has not named a starter for this contest, while New York is projected to send Jameson Taillon to the mound.

We have the Guardians on the moneyline at +170 on the moneyline as our best bet in this contest after looking at all of the key stats and trends for this matchup. Our computer prediction sees the scoring going over the total of 9 runs.