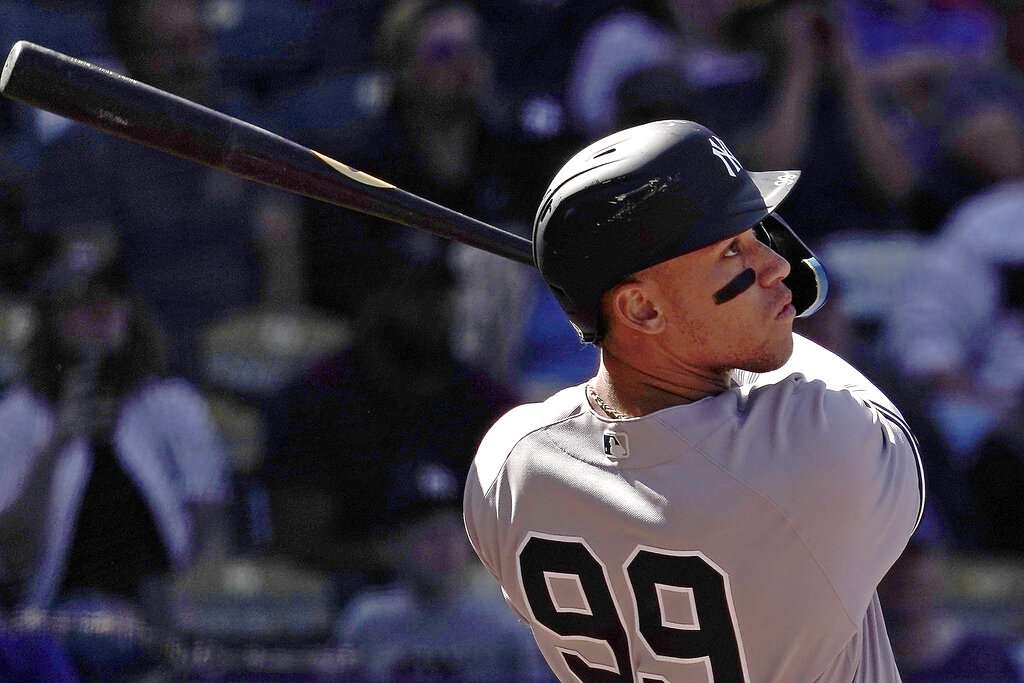 The New York Yankees (15-6) visit the Toronto Blue Jays (15-8) at 7:07 PM ET Monday for a sluggers’ duel between two of the best power hitters in MLB. For the favored Yankees (-119), Aaron Judge has racked up seven homers this season, second in the league, while George Springer ranks fifth in the majors with six dingers of his own this season for the underdogs. Jordan Montgomery takes the mound for New York while Ross Stripling is Toronto’s starter for the contest.

After taking a look at all of the key statistics and trends for this matchup, our best bet is the Blue Jays on the moneyline at -101. Our computer prediction sees the scoring going over the total of 8.5 runs.