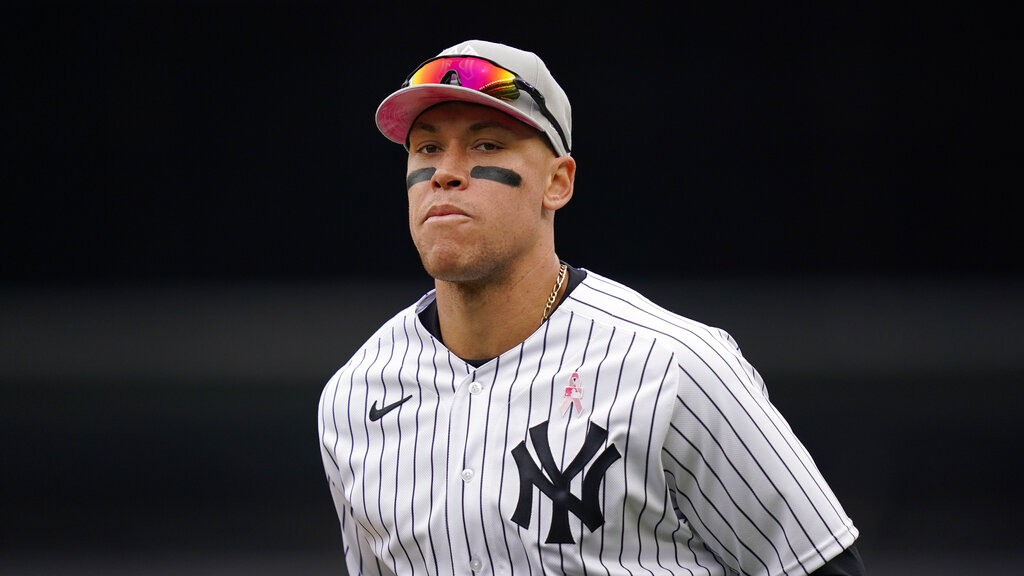 Expect a display of power when Aaron Judge (9 HR) and the New York Yankees (20-8) take on Vladimir Guerrero Jr. (7 HR) and the Toronto Blue Jays (16-13) at Yankee Stadium at 12:35 PM ET. Judge and the Yankees are -143 favorites on the moneyline for the matchup. New York’s Jameson Taillon and Toronto’s Jose Berrios have been named the starters for this contest.

We have the Blue Jays on the moneyline at +121 on the moneyline as our best bet in this contest after looking at all of the key trends and statistics for this matchup. Our computer prediction sees the scoring going over the total of 7.5 runs.