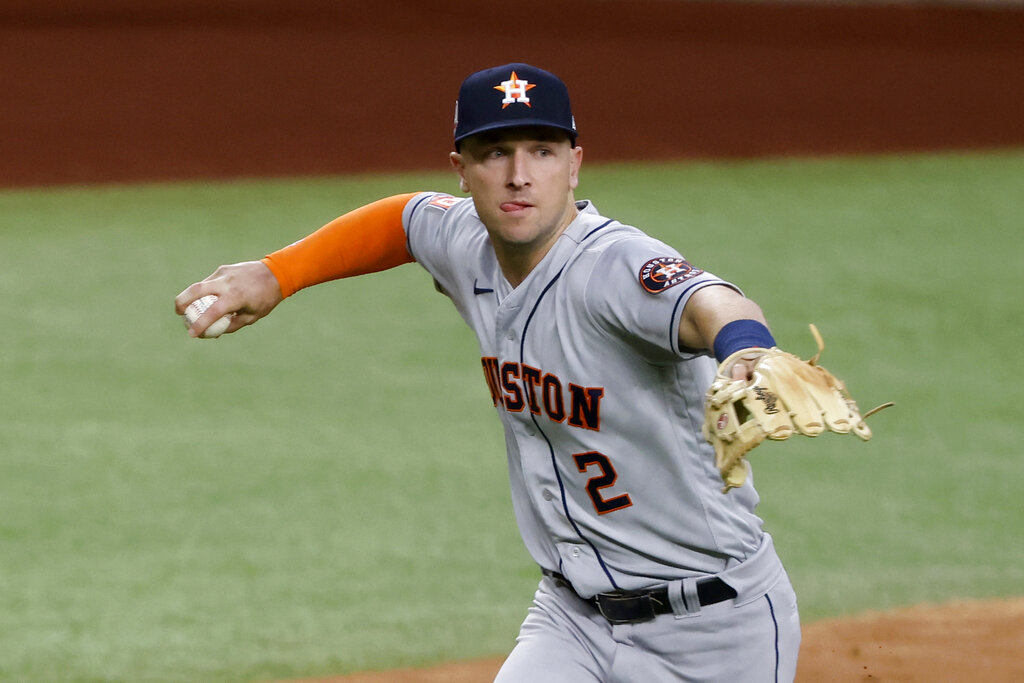 Two of the league’s top power hitters will meet Friday when the New York Yankees (52-18) and Houston Astros (43-26) take the field at 7:05 PM ET. Aaron Judge has 27 home runs for the Yankees (-125 favorites on the moneyline) while Yordan Alvarez has 22 homers this season for the Astros (+105). Neither team has named a starter for this contest.

Computer Predictions for Yankees vs. Astros

We have the Astros on the moneyline at +105 on the moneyline as our best bet in this contest after looking at all of the key statistics and trends for this matchup. Our computer prediction sees the scoring going over the total of 7.5 runs.