Will James Harden Be Enough For The Houston Rockets?

The Era of the Big Three is still alive and well in the NBA even though there are not many teams that have an actual “Big Three” this season. The Cleveland Cavaliers have LeBron James, Kyrie Irving, and Kevin Love. The Golden State Warriors have Klay Thompson, Steph Curry, and Kevin Durant. That’s really about it—and both teams are considered frontrunners to make it to the Finals.

Does that mean you must have a Big Three to make it the Finals? Do the San Antonio Spurs have a chance to do it with LaMarcus Aldridge and Kawhi Leonard leading the way? What about the one man shows in Oklahoma City or Houston? 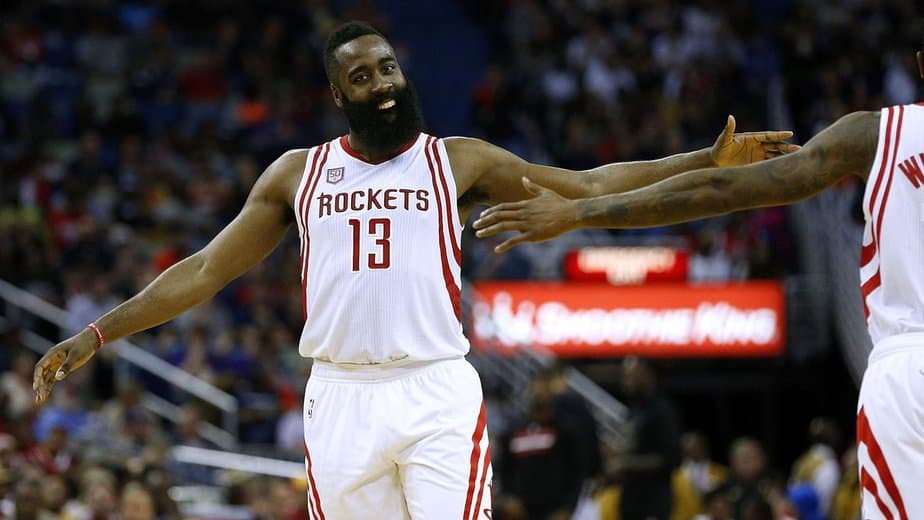 Russell Westbrook is having a tremendous individual season for the Thunder and will get his team to the postseason. But it is hard to see him carrying the team far without getting more help from the rest of the roster.

However, the Houston Rockets and their one-man show, James Harden, have the third-best record in the NBA. Harden is the lone superstar on a team filled with a young team of role players (only four are 30+ years old). As well as he’s played and with the help that he’s received by the roster, there is one question fans would love to have answered.

Is it possible that Harden could be all the Rockets need to make a deep run in the playoffs? If you look at what he’s done lately, it is easy to say yes.

There was Monday night’s 39 point, 11 assists, seven rebound night against the Denver Nuggets but his stats don’t paint the whole picture. Not only did he go coast to coast after pulling down a rebound to hit a game-winning finger-roll layup with 2.4 seconds to play, but he batted down Denver’s attempt at an inbounds pass and any shot at getting off a miracle shot as time expired.

As nice as Monday’s performance was, he was even better the previous two games, Saturday night against Denver and Friday night against New Orleans. Between the two games—in which he recorded his 18th and 19th triple-double–he scored 81 points, recorded 21 assists, and pulled down 25 rebounds.

The Rockets lost Friday night to the Pelicans despite Harden’s triple-double. Denver’s poor shooting helped Saturday night, but Harden did his part by scoring 18 of his 40 points in the third quarter (including the final 16 of the quarter).

So—clearly, he leads the team to victory, but can Harden lead the team to the Promise Land? Can he get them to the NBA Finals? Can Harden get the Rockets past the NBA’s best?

To make it to the Finals, the Rockets will likely take on either Oklahoma City or Memphis in the first round. Both opponents will make for a good series, but Houston should be able to beat either. The real challenge will come in the conference semi-finals where they will likely meet the San Antonio Spurs. 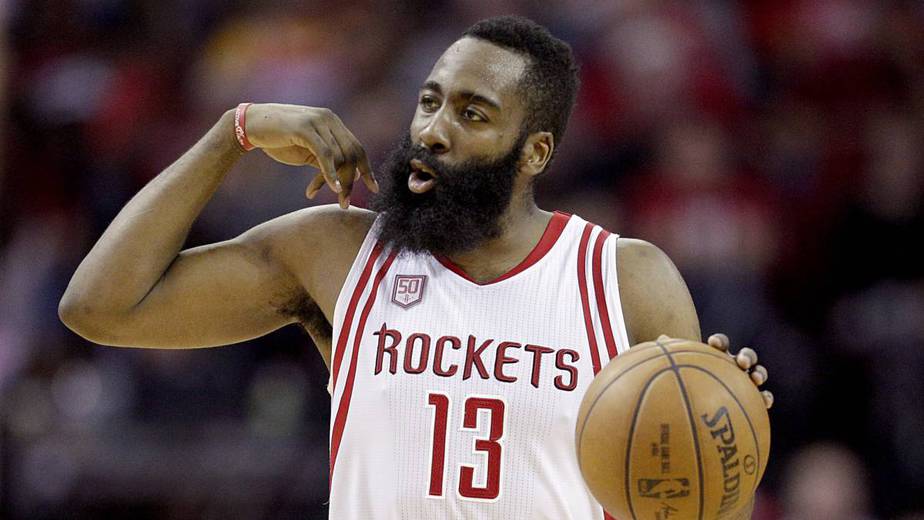 San Antonio won the season series, but Houston’s losses were all in good, close, hard-fought games. Should they make it past San Antonio, they will likely face the Warriors in the Conference Finals. So far, this season they are 1-1 against them with the loss coming by 17 and the win by five. But they have a pair of games against the Warriors coming up.

Can Harden lead the team past the competition? Well—he played well against the Thunder and Grizzlies. He didn’t generate the stats against the Thunder but did a great job of facilitating action. He played well against Memphis but didn’t always get enough help from everyone else.  His game against San Antonio has also been pretty darn good with a triple-double in a win and loss. It will not be easy to get past San Antonio, but it is possible. But what about Golden State?

Harden had a triple-double in Houston’s double overtime win over the Warriors but was held in check in the second game.

So—can Harden do it? Maybe–but we’ll have to wait and see what he does in Houston’s two upcoming games against the Warriors.