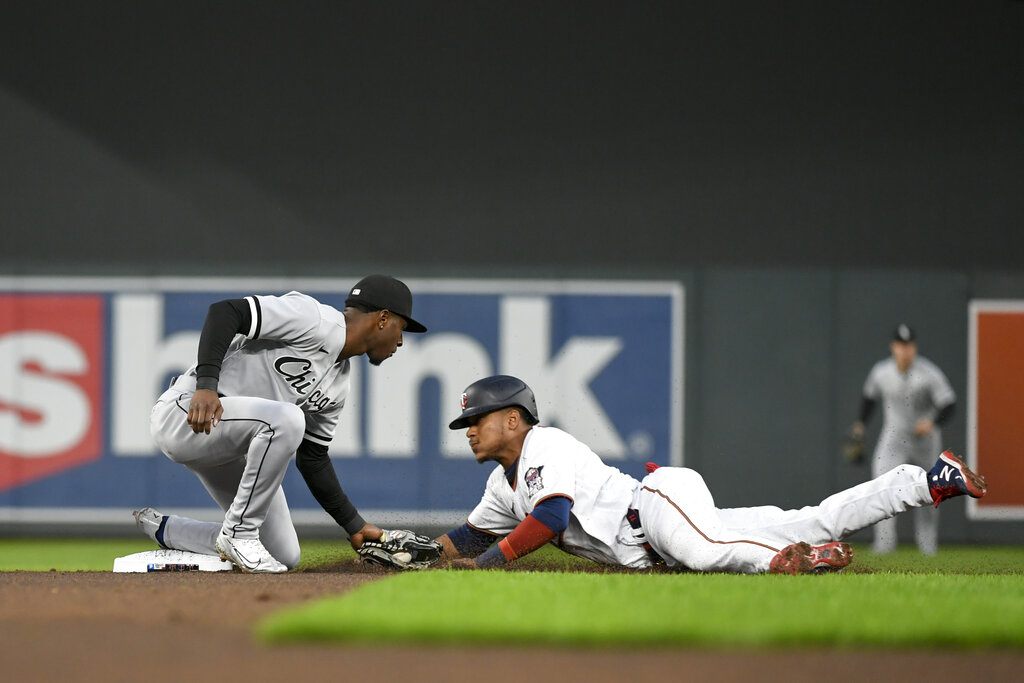 Following a four-hit effort last time out, Byron Buxton leads the Minnesota Twins (7-8) into action as +102 underdogs against the Chicago White Sox (6-8). The game gets underway from Target Field at 2:10 PM ET on Sunday. Chicago’s Lucas Giolito gets the start, and he’ll go against Minnesota’s Chris Archer.

After looking at all of the key trends and stats for this matchup, our best bet is the Twins on the moneyline at +102. Our computer picks see the scoring going over the total of 7.5 runs.