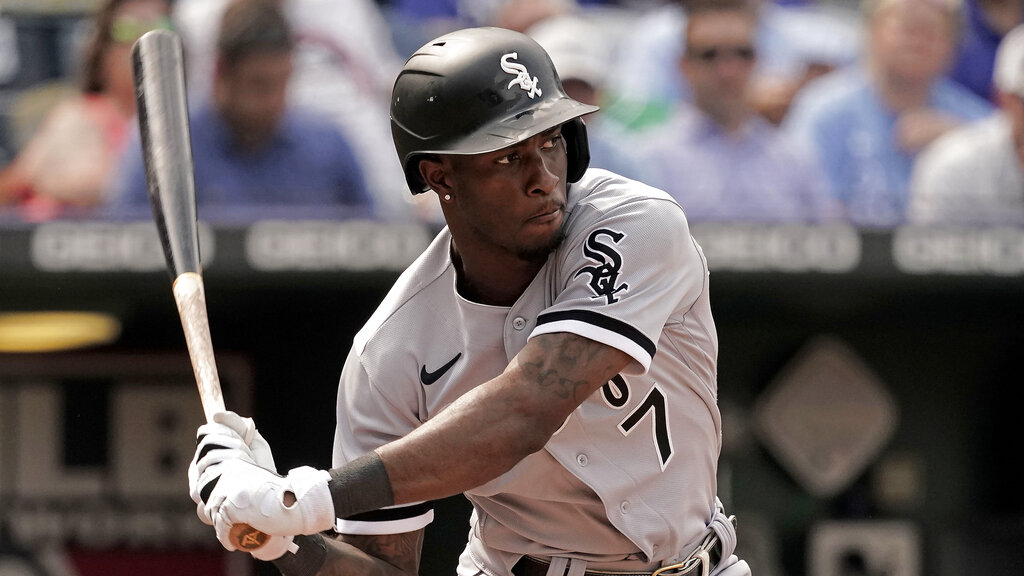 The Chicago White Sox (18-19) and the Kansas City Royals (14-22) meet in the rubber match of a five-game series on Thursday at 2:10 PM ET. The White Sox are -142 favorites on the moneyline to win the series over the Royals (+122). Chicago’s Vince Velasquez and Kansas City’s Carlos Hernandez have been named the starters for this contest.

Our best bet is the Royals on the moneyline at +122 after digging through all of the key trends and stats for this matchup. Our computer predicts the scoring will over the total of 9.5 runs.