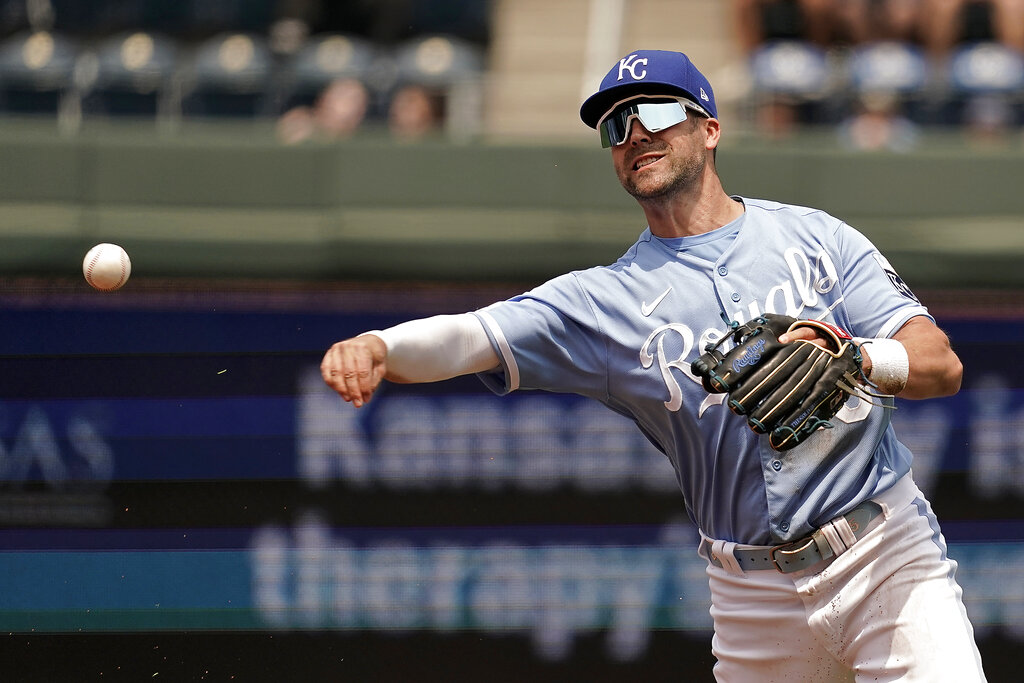 Seeking their 19th win of the year, the Chicago White Sox (18-18) are favorites (-161) on the moneyline when they take on the Kansas City Royals (13-22) Wednesday at 8:10 PM ET. Lucas Giolito gets the starting nod for Chicago while Zack Greinke is Kansas City’s starter for the contest.

After looking at all of the key statistics and trends for this matchup, our best bet is the Royals on the moneyline at +138. Our computer picks see the scoring going over the total of 7.5 runs.