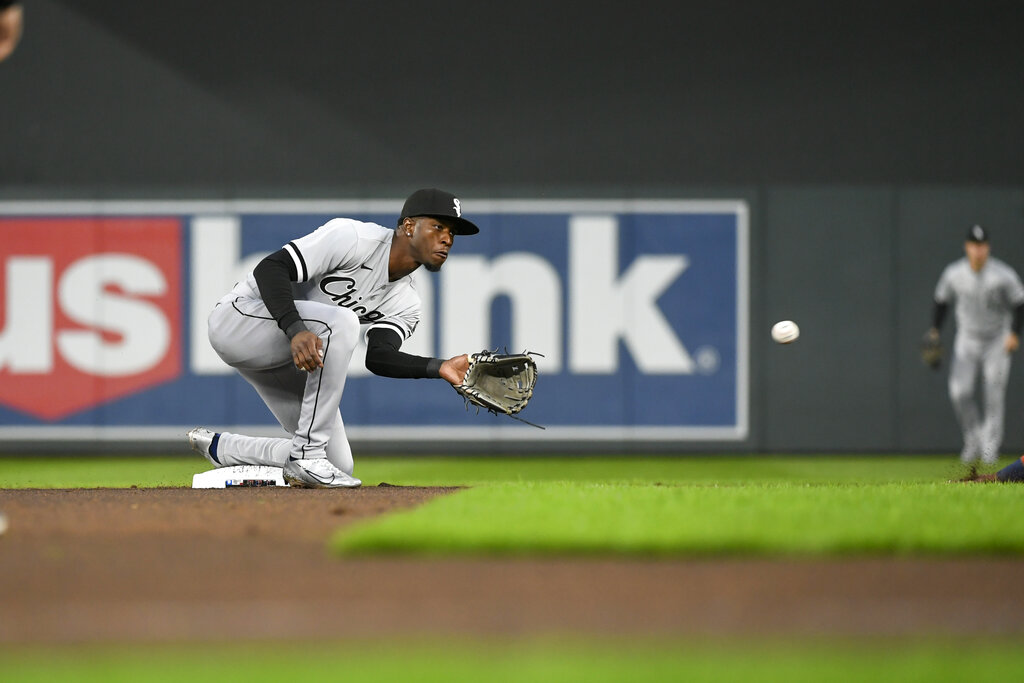 The Chicago White Sox (6-10) hope to avoid their ninth straight defeat when they host the Kansas City Royals (6-9) Wednesday at 2:10 PM ET on NBCS-CHI. The White Sox are listed as -179 favorites to snap their losing skid, while the Royals are +155 underdogs. Dylan Cease starts for Chicago while Zack Greinke is Kansas City’s starter for the contest.

We have the Royals on the moneyline at +155 on the moneyline as our best bet in this game after taking a look at all of the key stats and trends for this matchup. Our computer picks see the scoring going over the total of 7.5 runs.