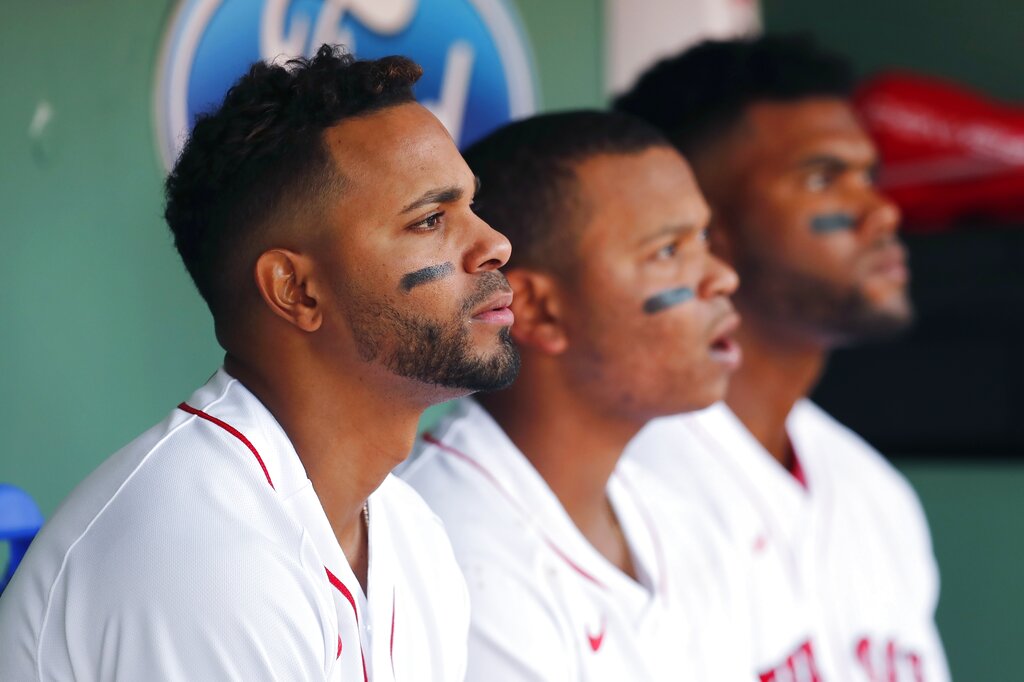 Seeking their 11th win of the year, the Chicago White Sox (10-13) are favorites (-131) on the moneyline when they take on the Boston Red Sox (10-16) Saturday at 4:10 PM ET. Dylan Cease will get the ball for Chicago while Boston counter with Nick Pivetta.

Our best bet is the Red Sox on the moneyline at +112 after analyzing all of the key stats and trends for this matchup. Our computer predicts the scoring will over the total of 8 runs.