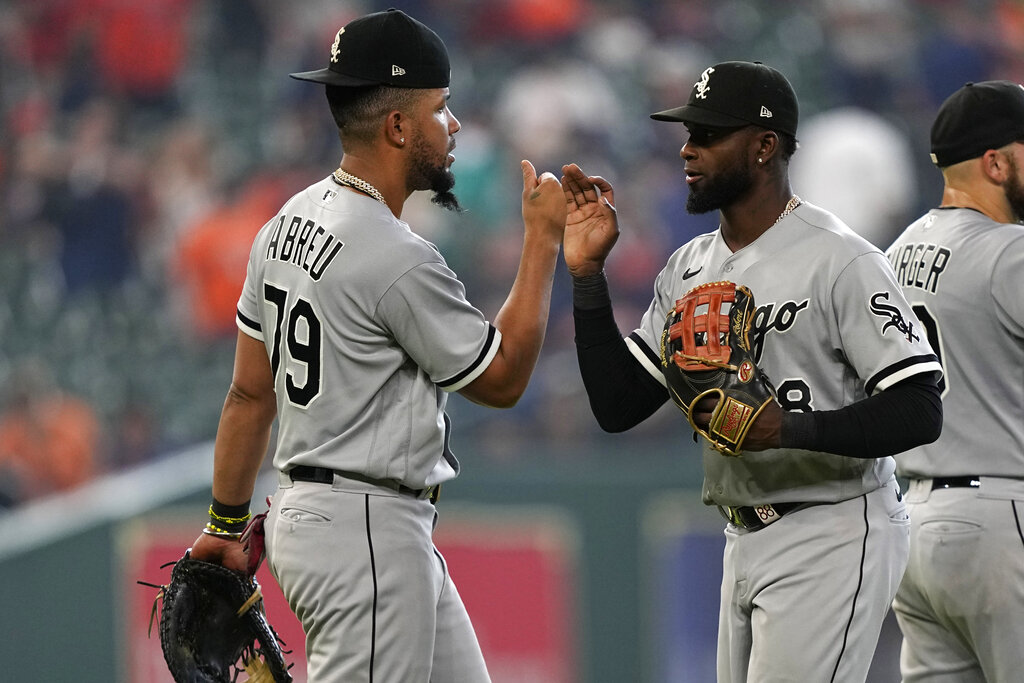 The Baltimore Orioles (31-39) will look to Austin Hays, who hit for the cycle in his last game, to lead them in a matchup with the Chicago White Sox (33-34) on Thursday at 8:10 PM ET. Hays and the Orioles are +139 underdogs for the contest, according to bookmakers. Neither team has named a starting pitcher for the contest.

We have the Orioles on the moneyline at +139 on the moneyline as our best bet in this game after looking at all of the key statistics and trends for this matchup. Our computer picks see the scoring going over the total of 8.5 runs.