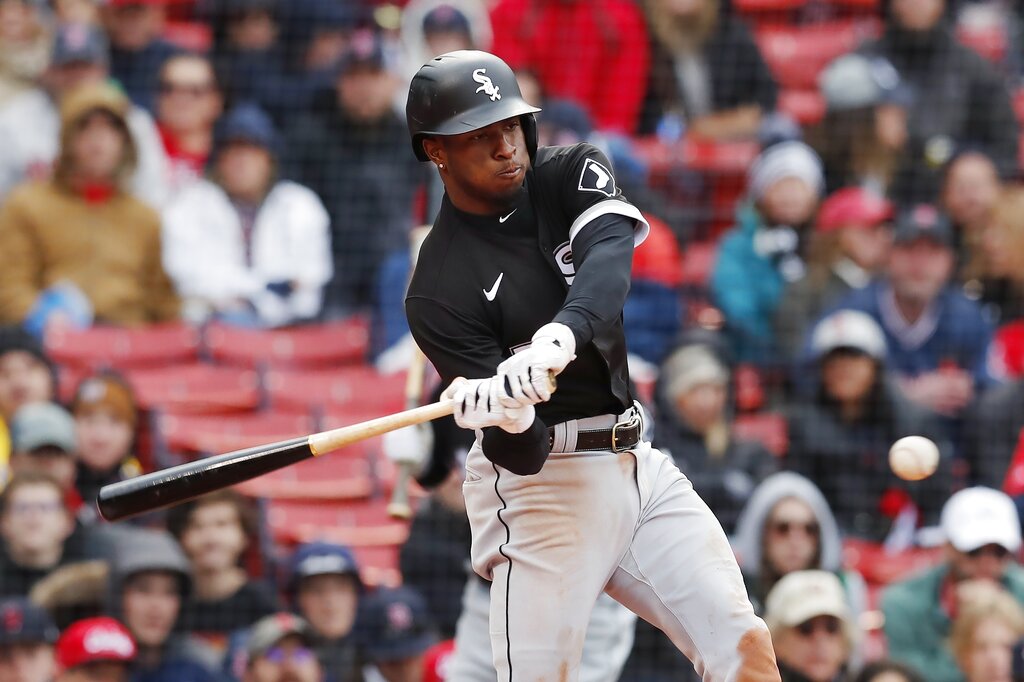 The Chicago White Sox (12-13) are set to take on the Cleveland Guardians (13-13) Monday at 8:10 PM ET. The White Sox are listed as -180 favorites by oddsmakers, while the underdog Guardians have +156 odds for the contest. Michael Kopech will get the ball for Chicago while Cleveland counter with Zach Plesac.

After digging through all of the key statistics and trends for this matchup, our best bet is the Guardians on the moneyline at +156. Our computer picks see the scoring going over the total of 7.5 runs.