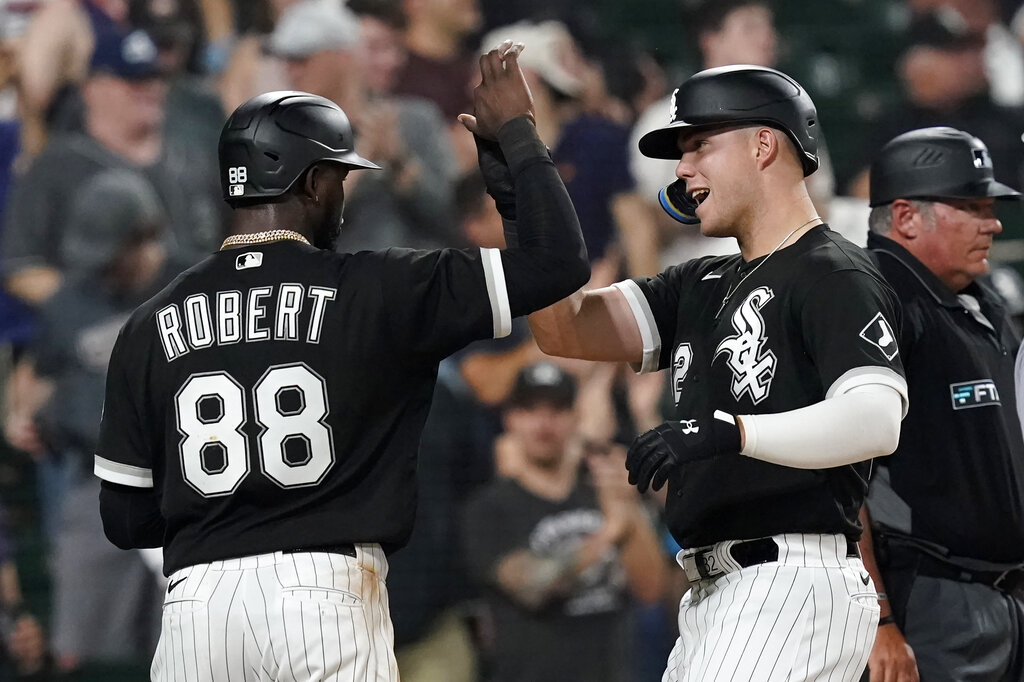 Two of the league’s top hitters will meet Wednesday when the Chicago White Sox (13-14) and Cleveland Guardians (14-14) take to the field at 2:10 PM ET. Tim Anderson is batting .333 for the White Sox (-145 favorites on the moneyline) while Owen Miller leads the underdog Guardians (+124) with a .338 average. Vince Velasquez starts for Chicago while Aaron Civale is Cleveland’s starter for the contest.

We have the Guardians on the moneyline at +124 on the moneyline as our best bet in this game after digging through all of the key stats and trends for this matchup. Our computer picks see the scoring going over the total of 8.5 runs.