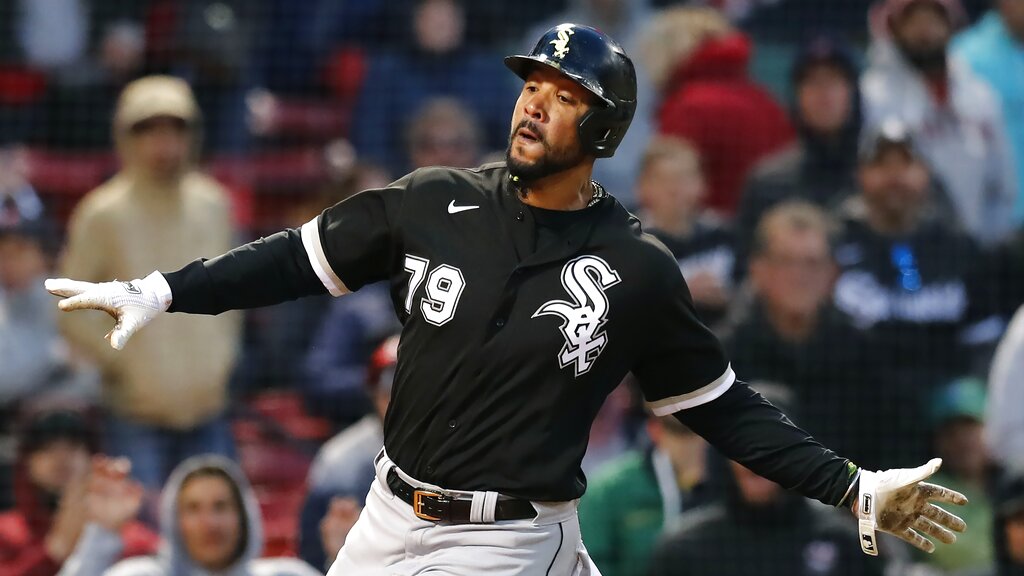 The Cleveland Guardians (13-13) will lean on Josh Naylor, following a two-homer game, to lead them in a matchup with the Chicago White Sox (12-13) on Tuesday at 8:10 PM ET. The Guardians are +161 underdogs for the contest, according to oddsmakers. Chicago’s Lucas Giolito gets the start, and he’ll go against Cleveland’s Cal Quantrill.

Our best bet is the Guardians on the moneyline at +161 after analyzing all of the key statistics and trends for this matchup. Our computer projects the scoring will over the total of 7.5 runs.