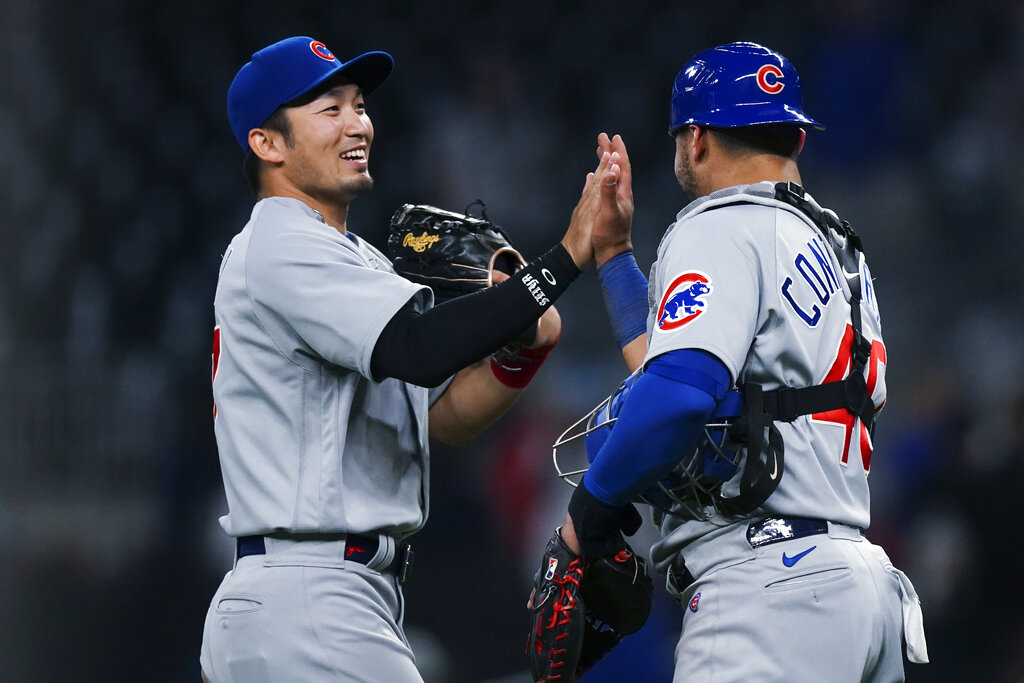 The Chicago White Sox (9-13) and Chicago Cubs (9-13) meet Tuesday at Wrigley Field, starting at 7:40 PM ET. The White Sox are -142 moneyline favorites for the contest, however, the Cubs are favored against the spread of runs with odds. The White Sox’s Michael Kopech and the Cubs’ Drew Smyly have been named the starters for this contest.

After looking at all of the key trends and stats for this matchup, our best bet is the Cubs on the moneyline at +121.