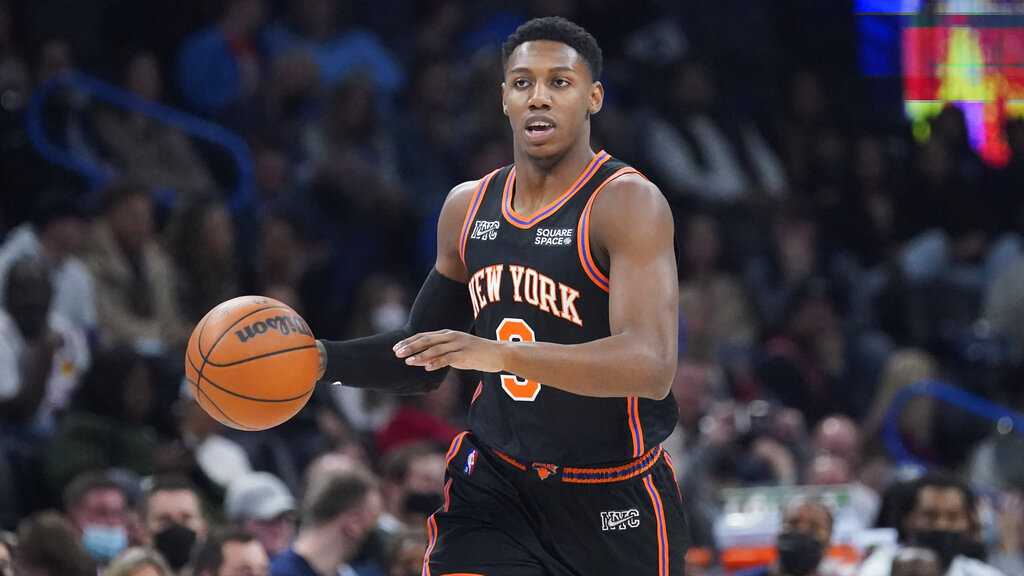 Oddsmakers expect Julius Randle and the New York Knicks (35-45) to hold up against Kyle Kuzma and the Washington Wizards (35-45). Washington is a slight 1.5-point favorite for the game on April 8, 2022. The point total for the game is 219. Find more below on the Wizards vs. Knicks betting line, injury report, head-to-head stats, best bets and more.

Computer Predictions for Wizards vs. Knicks

Betting Tips for Wizards vs. Knicks

We have the Knicks (+1.5) listed as the best bet in this contest. Our computer model has the scoring going under the total of 219 points, with the teams finishing with a final score of Wizards 109, Knicks 108 once the game has been played.