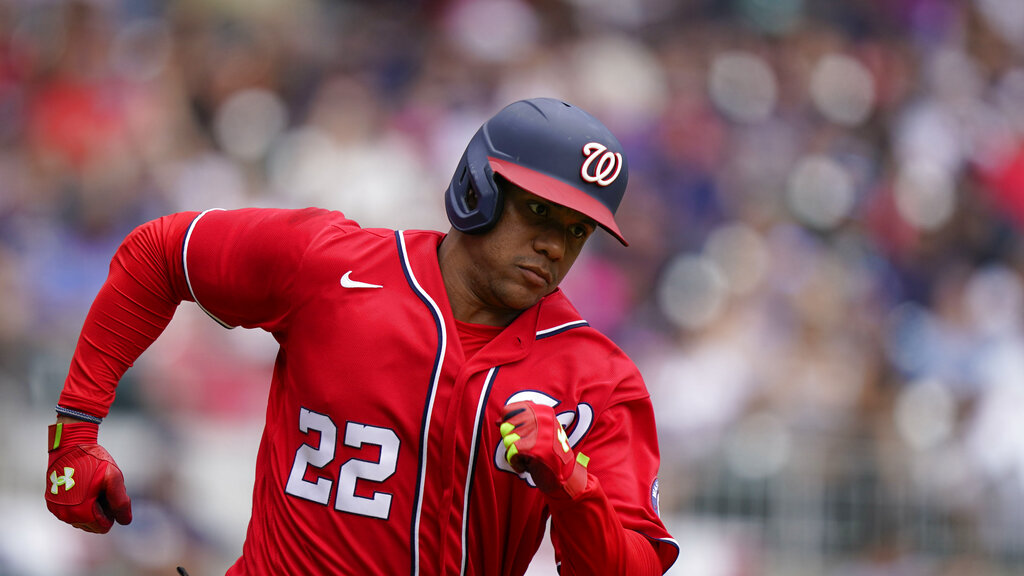 The Arizona Diamondbacks (3-6) enter Monday’s matchup with the Washington Nationals (4-6) following their 1-2 series defeat to the Mets. The Nationals, coming off of a series loss against the Pirates, are listed as -139 favorites for Game 1. The series begins at Nationals Park, starting at 7:05 PM ET. Washington’s Josiah Gray and Arizona’s Madison Bumgarner have been named the starters for this contest.

We have the Diamondbacks on the moneyline at +118 on the moneyline as our best bet in this contest after looking at all of the key trends and statistics for this matchup. Our computer picks see the scoring going over the total of 8.5 runs.