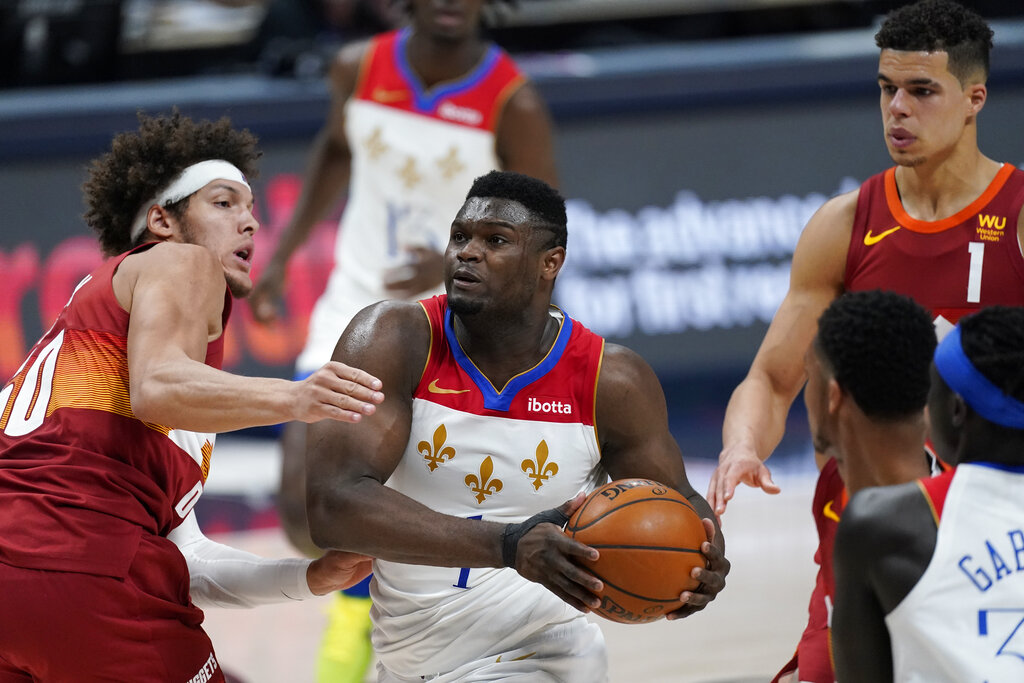 The Denver Nuggets (48-34) enter their game on April 24, 2022 as a 3.5-point underdog against the Golden State Warriors (53-29). A point total of 224 is set for the matchup. Find more below on the Warriors vs. Nuggets betting line, injury report, head-to-head stats, best bets and more.

After taking a look at all of the key trends and stats for this matchup, our best bet against the spread is Nuggets (+3.5). Our computer picks see the scoring going under the total of 224 points, with the teams finishing with a final score of Warriors 111, Nuggets 109 once the game has been played.