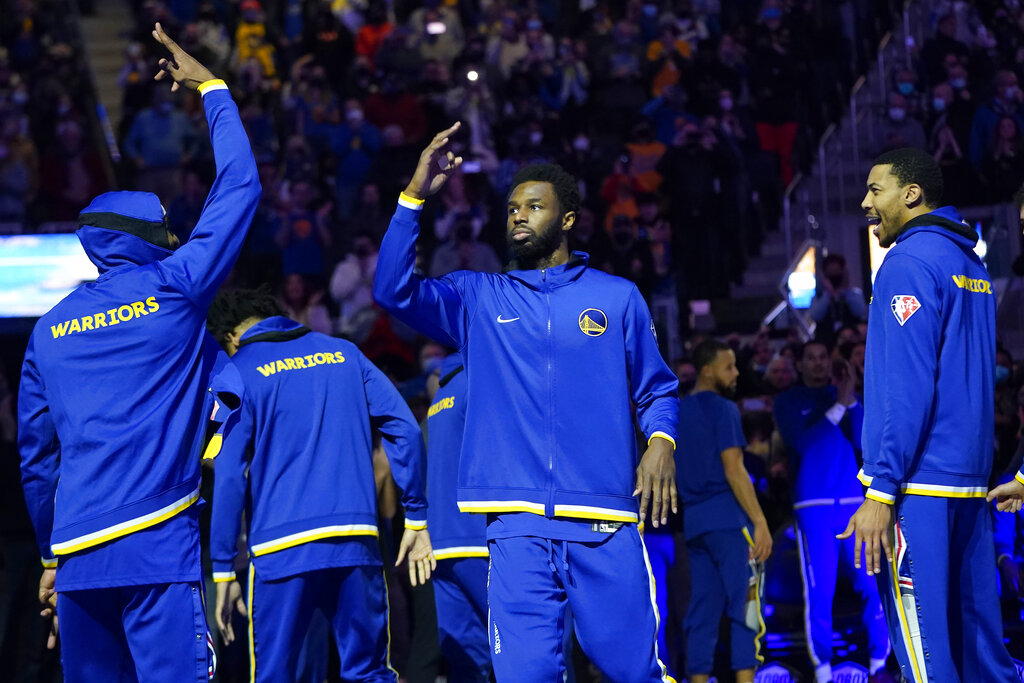 Jayson Tatum’s Boston Celtics (51-31) will aim to upset Stephen Curry and the Golden State Warriors when the Celtics play the Warriors on June 13, 2022. Golden State is a 3.5-point favorite against Boston. A 212.5-point total is set for the game. Find more below on the Warriors vs. Celtics betting line, injury report, head-to-head stats, best bets and more.

Computer Predictions for Warriors vs. Celtics

Betting Tips for Warriors vs. Celtics

The Celtics (+3.5) is our best bet after looking at all of the key statistics and trends for this matchup. Our computer projects the total score will go over the total of 212.5 points, with a final score of Warriors 109, Celtics 108.