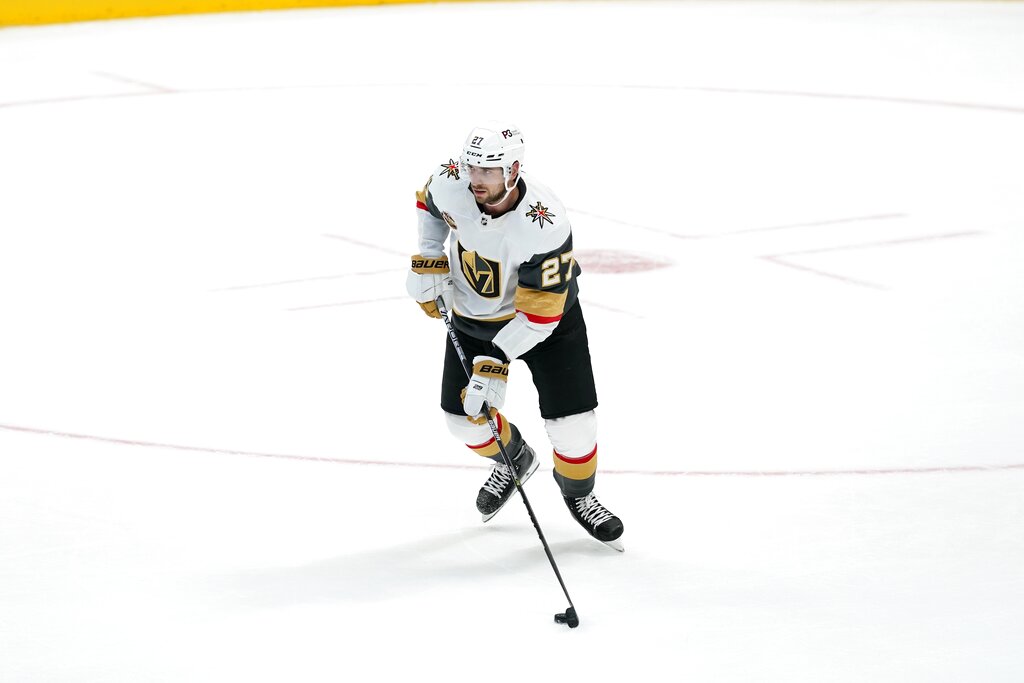 The Golden Knights on the moneyline (-141) is our best bet after digging through all of the key statistics and trends for this matchup. Our computer projects the scoring will finish under the total of goals, with the .