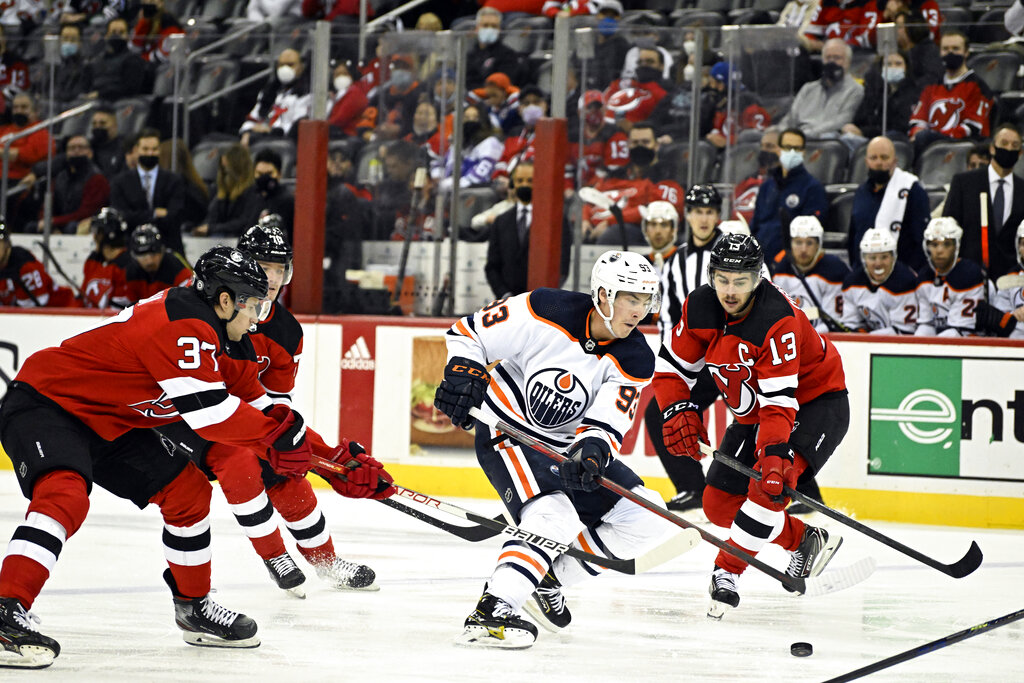 The Vegas Golden Knights and New Jersey Devils — both coming off defeats — will meet on Monday at 10:00 PM ET, at T-Mobile Arena in Paradise. The Devils are heavy underdogs on the road, at +272, and the Golden Knights are -347. Find more below on the Golden Knights vs. Devils betting line, injury report, head-to-head stats, best bets and more.

We have the Golden Knights predicted as the best bet on the moneyline in this game, and our pick against the spread is the . Our computer model has the scoring going over the total of 6 goals when all is said and done.