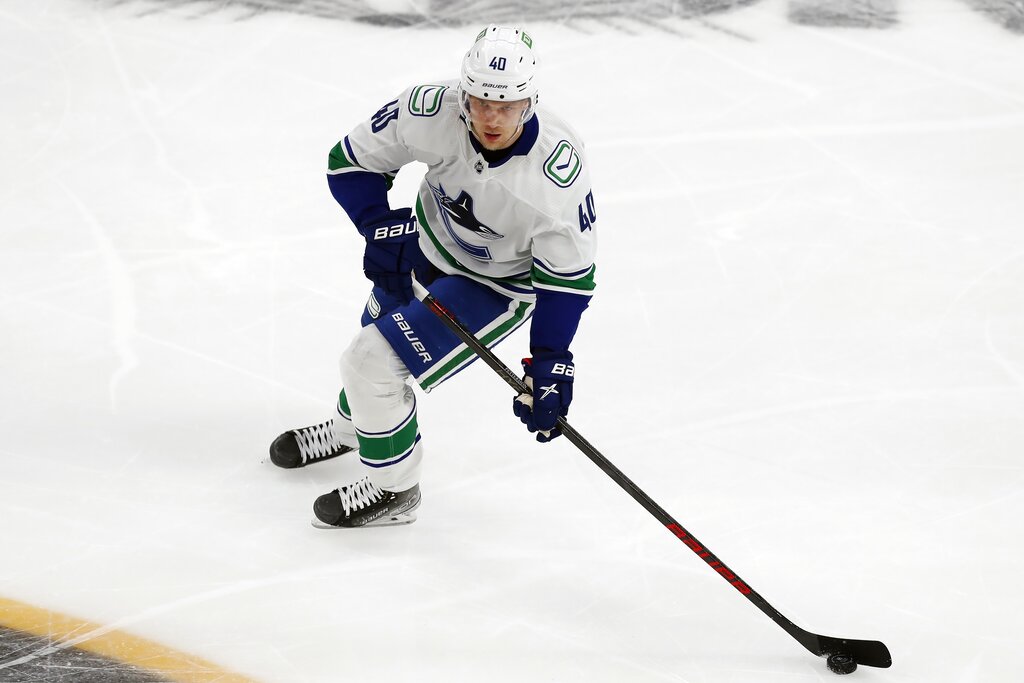 The Vancouver Canucks and Arizona Coyotes — the former coming off a win, the latter a loss — will meet on Thursday at 10:00 PM ET, at Gila River Arena in Glendale. The oddsmakers have made the Canucks big favorites at -199 on the moneyline, despite being away from home, and the Coyotes are at +166. Find more below on the Canucks vs. Coyotes betting line, injury report, head-to-head stats, best bets and more.

Computer Predictions for Canucks vs. Coyotes

Betting Tips for Canucks vs. Coyotes

We have the Canucks predicted as the best bet on the moneyline in this contest, and our pick against the spread is the Coyotes (+1.5). Our computer model has the scoring going under the total of 6 goals once the game has been played.