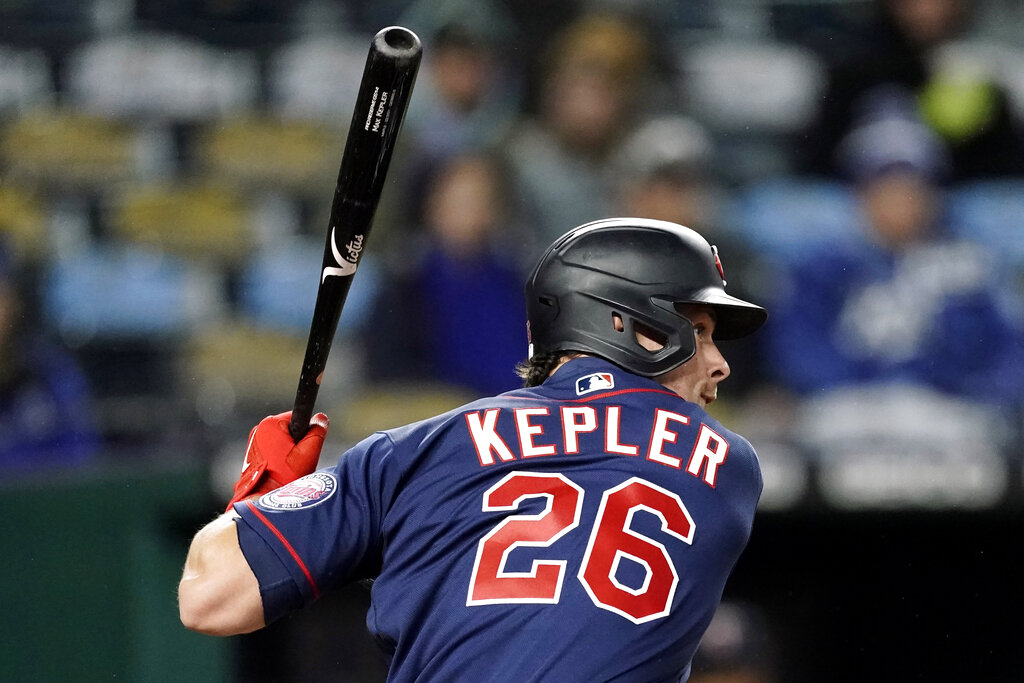 The Chicago White Sox (6-6) hope to avoid their fifth straight defeat when they visit the Minnesota Twins (3-8) Friday at 8:10 PM ET. The Twins are listed as -114 favorites, while the White Sox are -106 underdogs as they try to snap their losing skid. Bailey Ober starts for Minnesota while Michael Kopech is Chicago’s starter for the contest.

We have the White Sox on the moneyline at -106 on the moneyline as our best bet in this game after looking at all of the key trends and statistics for this matchup. Our computer prediction sees the scoring going over the total of 8 runs.