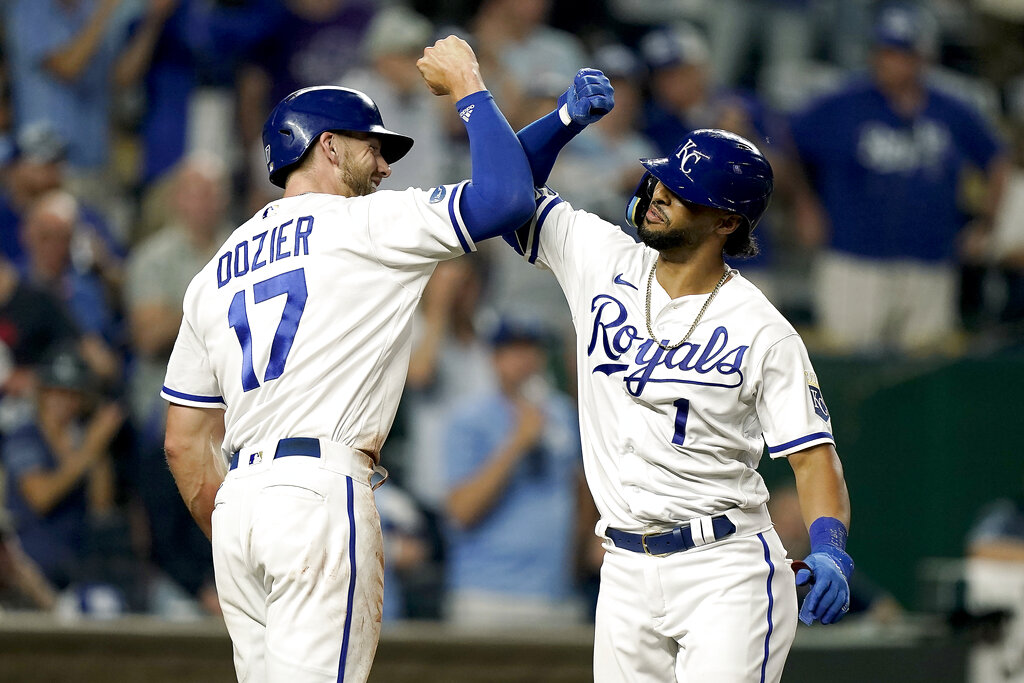 The Kansas City Royals (14-25) will try to end their three-game losing streak when they host the Minnesota Twins (24-16) on Sunday at 2:10 PM ET. Bookmakers consider the Twins to be -112 favorites for the contest, while the Royals are -107 underdogs looking for the upset. Minnesota’s Bailey Ober gets the start, and he’ll go against Kansas City’s Brady Singer.

After taking a look at all of the key statistics and trends for this matchup, our best bet is the Royals on the moneyline at -107. Our computer picks see the scoring going over the total of 7.5 runs.