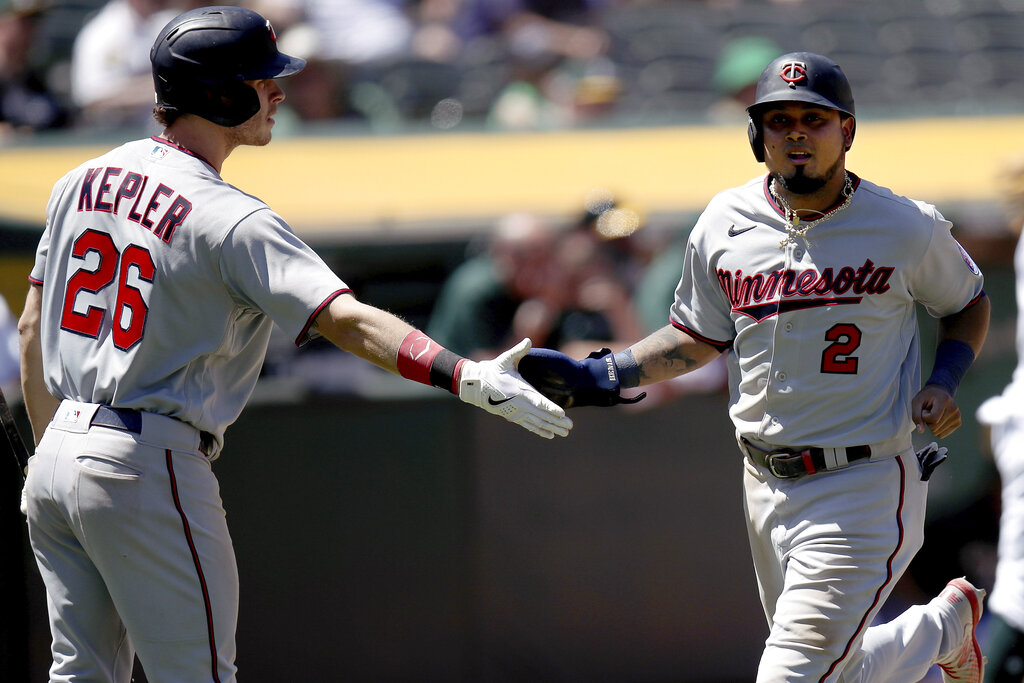 The Kansas City Royals (14-23) enter Friday’s matchup with the Minnesota Twins (22-16) following their 2-3 series defeat to the White Sox. The Twins, coming off of a series win against the Athletics, are listed as -129 favorites for Game 1. The series begins at Kauffman Stadium, starting at 8:10 PM ET. Minnesota’s Devin Smeltzer and Kansas City’s Daniel Lynch have been named the starters for this contest.

We have the Royals on the moneyline at +109 on the moneyline as our best bet in this contest after analyzing all of the key stats and trends for this matchup. Our computer picks see the scoring going over the total of 8.5 runs.