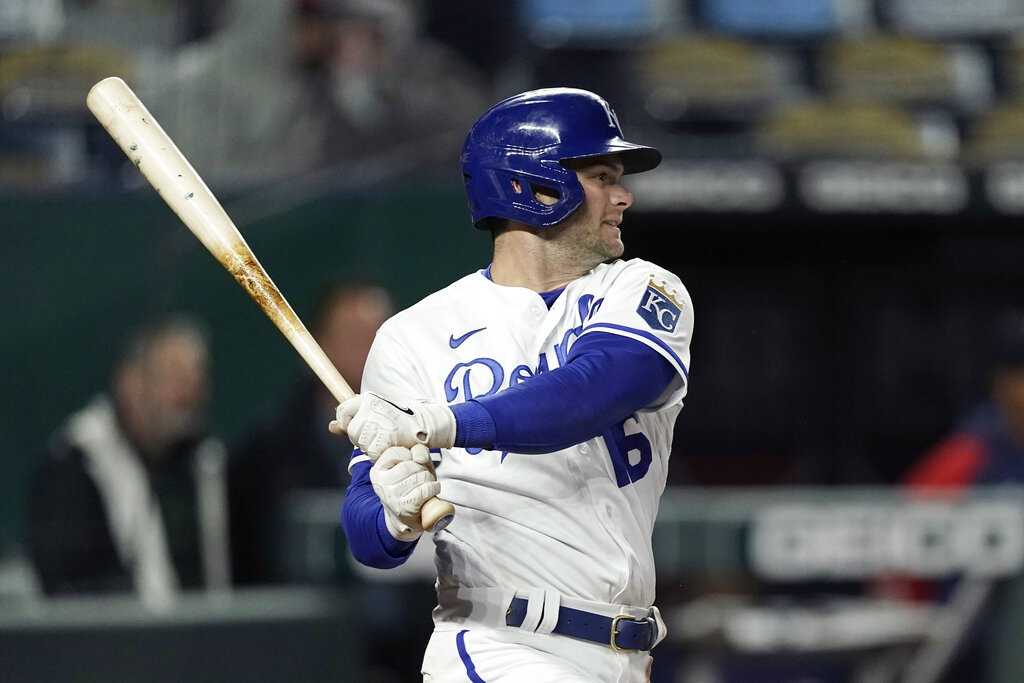 The Kansas City Royals (5-5) hope to complete a three-game sweep of the Minnesota Twins (2-8) when the teams meet at 2:10 PM ET on Thursday. The Twins are -121 favorites to prevent the Royals from completing the sweep. Minnesota’s Joe Ryan and Kansas City’s Zack Greinke have been named the starters for this contest.

Our best bet is the Royals on the moneyline at +102 after digging through all of the key trends and stats for this matchup. Our computer predicts the scoring will over the total of 8 runs.