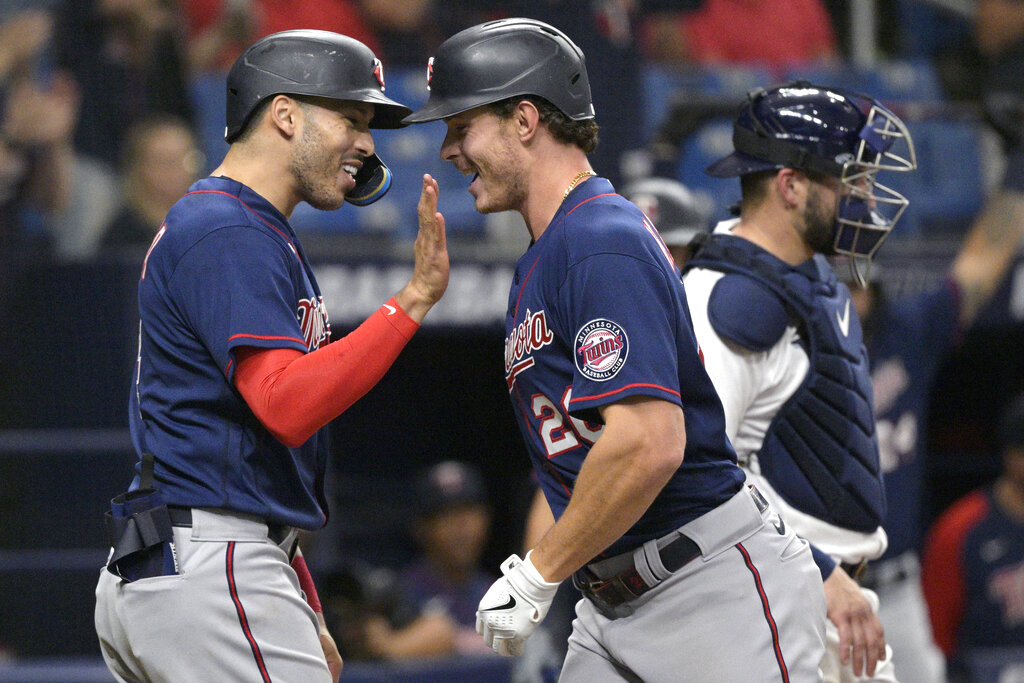 The Baltimore Orioles (7-13) enter Monday’s matchup with the Minnesota Twins (13-9) following their 2-1 series victory over the Red Sox. The Twins, coming off of a series win against the Rays, are listed as -152 favorites for Game 1. The series begins at Oriole Park at Camden Yards, starting at 7:05 PM ET. Minnesota’s Chris Paddack gets the start, and he’ll go against Baltimore’s Tyler Wells.

After digging through all of the key trends and statistics for this matchup, our best bet is the Orioles on the moneyline at +131. Our computer picks see the scoring going over the total of 8 runs.