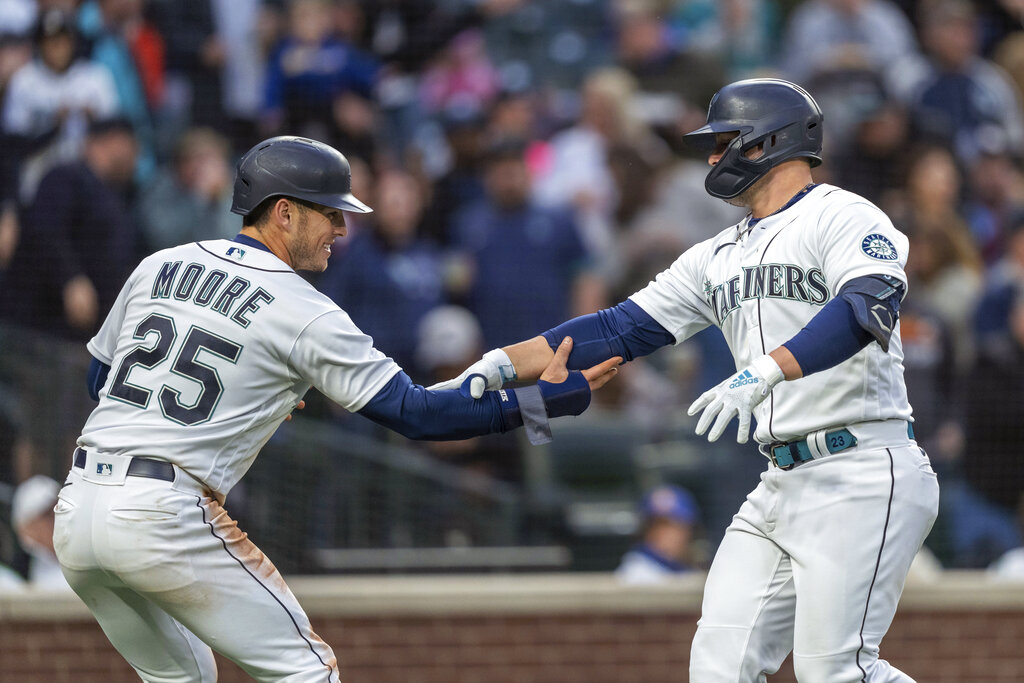 Two of the league’s top hitters will meet Wednesday when the Minnesota Twins (36-28) and Seattle Mariners (28-34) take to the field at 4:10 PM ET. Luis Arraez is batting .354 for the Twins (-136 favorites on the moneyline) while Ty France leads the underdog Mariners (+116) with a .322 average. Sonny Gray will get the ball for Minnesota while Seattle counter with Marco Gonzales.

Computer Predictions for Twins vs. Mariners

Betting Tips for Twins vs. Mariners

We have the Mariners on the moneyline at +116 on the moneyline as our best bet in this contest after taking a look at all of the key stats and trends for this matchup. Our computer prediction sees the scoring going over the total of 7.5 runs.