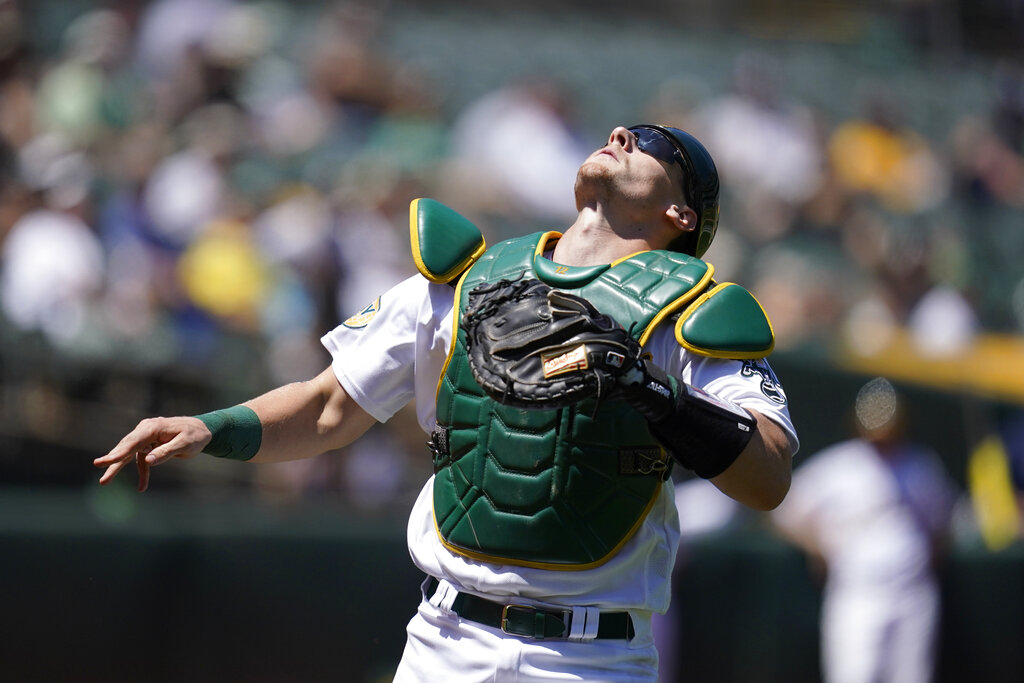 The Oakland Athletics (10-17) will try to end their eight-game losing streak when they visit the Minnesota Twins (17-11) on Sunday at 2:10 PM ET. Oddsmakers consider the Twins to be -180 favorites for the contest, while the Athletics are +158 underdogs looking for the upset. Chris Paddack will get the ball for Minnesota while Oakland counter with Daulton Jefferies.

Our best bet is the Athletics on the moneyline at +158 after analyzing all of the key stats and trends for this matchup. Our computer projects the scoring will over the total of 7 runs.