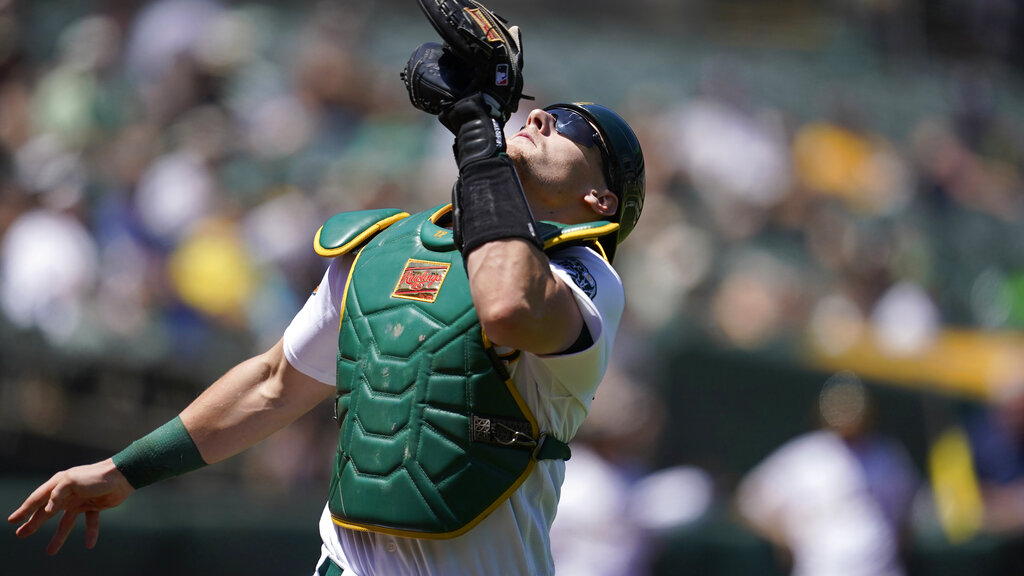 A losing streak will come to an end Friday when the Minnesota Twins (15-11), losers of two straight, take on the Oakland Athletics (10-15). The Athletics are hoping to avoid their sixth loss in a row. The Twins are -183 favorites to snap out of their slide when the teams hit the field at Target Field with first pitch at 8:10 PM ET. Josh Winder gets the starting nod for Minnesota while Cole Irvin is Oakland’s starter for the contest.

After taking a look at all of the key statistics and trends for this matchup, our best bet is the Athletics on the moneyline at +157. Our computer prediction sees the scoring going over the total of 7.5 runs.