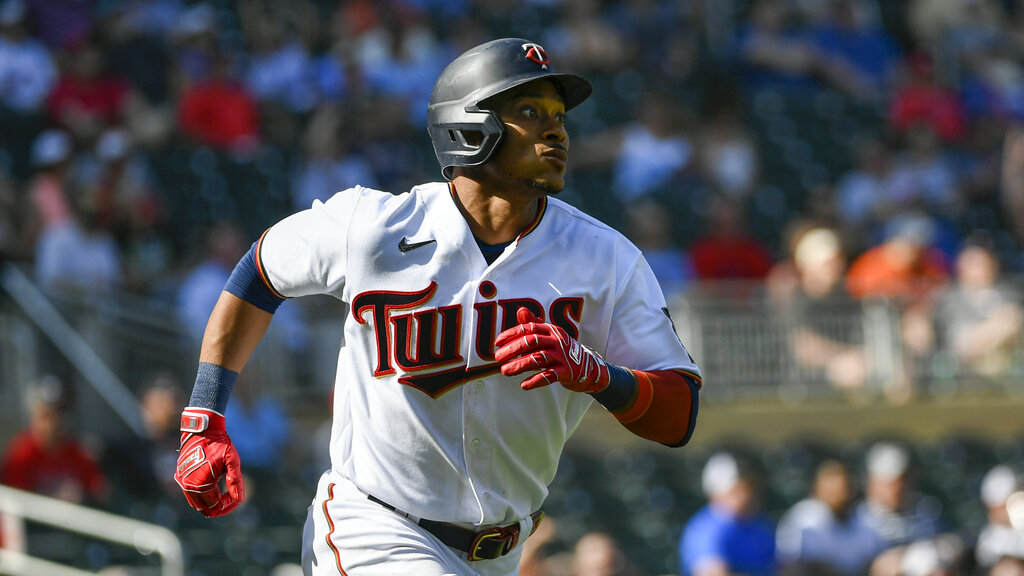 The Minnesota Twins (20-15), led by the red-hot Byron Buxton and his two-game homer streak, are -132 favorites to pick up a win over the Oakland Athletics (15-22) Monday at 9:40 PM ET, live from Oakland Coliseum. Chris Archer starts for Minnesota while Zach Logue is Oakland’s starter for the contest.

We have the Athletics on the moneyline at +111 on the moneyline as our best bet in this game after analyzing all of the key trends and stats for this matchup. Our computer picks see the scoring going under the total of 7.5 runs.