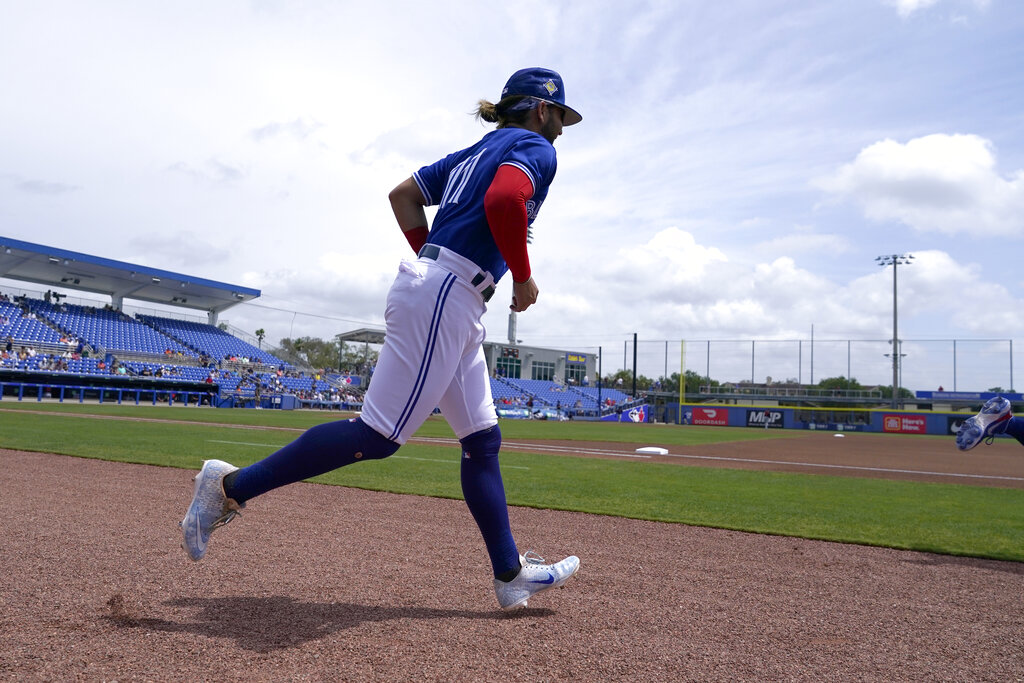 The Toronto Blue Jays start their season as home favorites (-165) in a matchup with the Texas Rangers on Friday at 7:07 PM ET, live on from Rogers Centre. Toronto’s Jose Berrios gets the start, and he’ll go against Texas’ Jon Gray.

After looking at all of the key statistics and trends for this matchup, our best bet is the Rangers on the moneyline at +135.