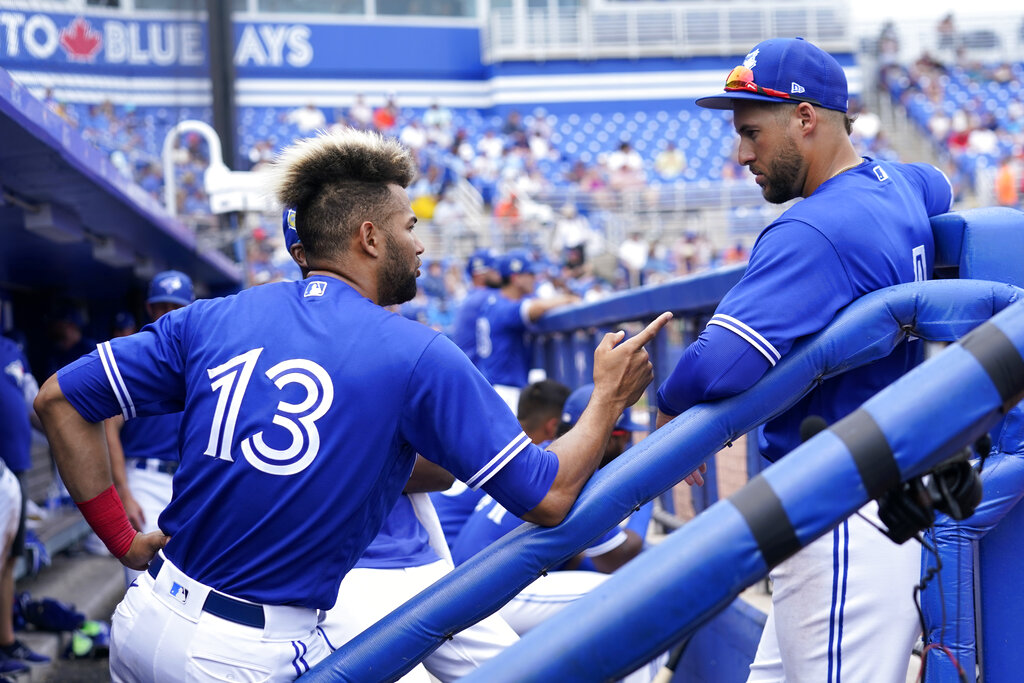 The Toronto Blue Jays (4-3), led by Danny Jansen on a two-game home run streak, are -205 favorites on the moneyline to defeat the Oakland Athletics (3-3). First pitch is set for 7:07 PM ET Friday, live from Rogers Centre. Toronto’s Ross Stripling gets the start, and he’ll go against Oakland’s Daulton Jefferies.

After looking at all of the key trends and stats for this matchup, our best bet is the Athletics on the moneyline at +172. Our computer picks see the scoring going over the total of 9.5 runs.