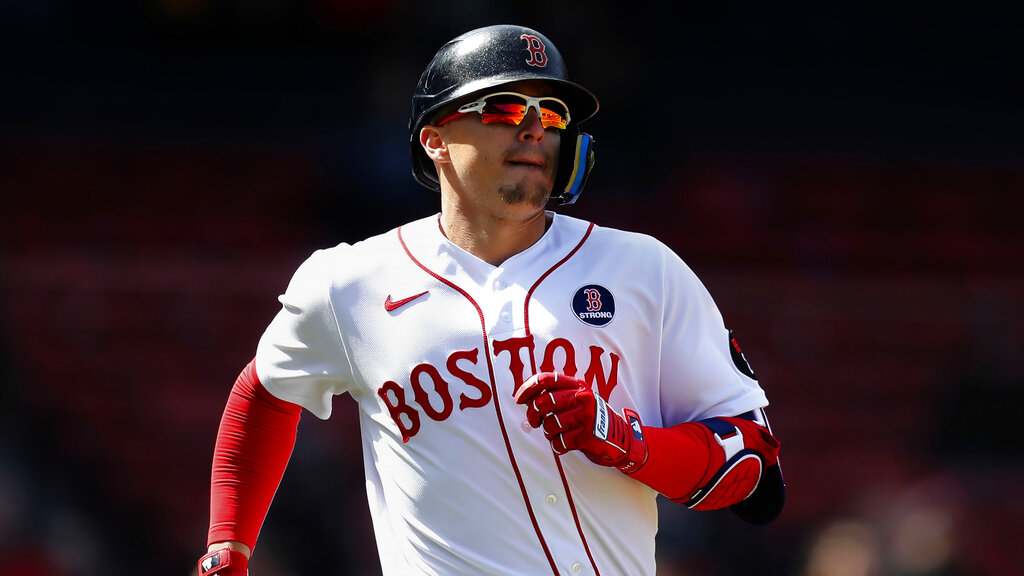 The Toronto Blue Jays (6-5), led by Danny Jansen on a two-game home run streak, are -138 favorites on the moneyline to defeat the Boston Red Sox (6-4). First pitch is set for 7:10 PM ET Wednesday, live from Fenway Park. Jose Berrios takes the mound for Toronto while Nick Pivetta is Boston’s starter for the contest.

We have the Red Sox on the moneyline at +117 on the moneyline as our best bet in this contest after taking a look at all of the key stats and trends for this matchup. Our computer prediction sees the scoring going under the total of 9.5 runs.