The Golden State Warriors knew they were taking a chance a couple of years ago when they signed Steve Kerr to be the team’s new head coach. A former player, TV analyst, and executive, he had no coaching experience before taking the job with the Warriors. But in two seasons as a head coach, his team has been to the NBA Finals twice and won it all once.

So, hiring him was a genius move—right? Maybe. 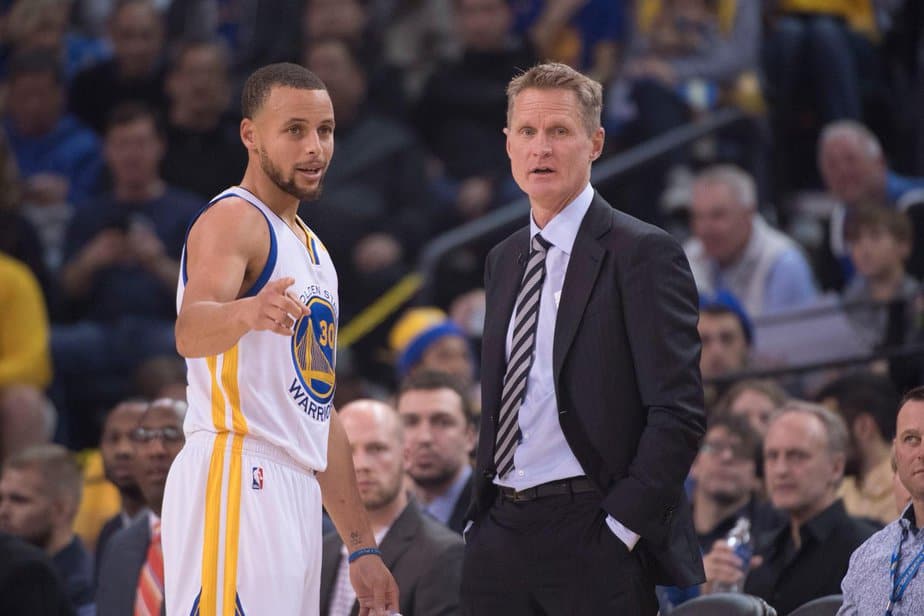 Golden State has been incredibly successful with Kerr at the helm. But some would say he hasn’t had to do much with the roster he was handed. At the same time, to be fair, the team only won 51 games the year before he was hired and lost in the first round. Coaching had to have something to do with a 16-game regular season improvement and a trip to the NBA Finals.

But it might not have; it is kind of hard to tell one way or the other. It certainly doesn’t help Kerr’s case when his team became the first to lose the NBA Finals after being up three games to one last year. Lucky for him, a situation has developed that should allow him to flex his coaching muscles.

Golden State has been cruising this season with the help of their prize free agent acquisition, Kevin Durant. But Durant is out for the foreseeable future with a knee injury. Since then his team has gone 2-2. The second loss came Thursday night to the Boston Celtics and saw the team fold in the fourth quarter.

Heading into the final period of the game, it was looking good for the Warriors. Steph Curry and Klay Thompson were not having great days from behind the arc, but they had 47 points between them, so something was working.

However, in the fourth period, the only thing that worked was Boston’s defense. The Celtics forced eight turnovers and held the mighty offensive machine of the Warriors to just 12 points (5-14 from the floor, 1-5 from three-point range).

After a hard fought three-quarters of action, the Celtics ended up winning with ease, 99-86. Golden State’s 86 points is their lowest point total of the season. But a few nights earlier, in their first game without Durant, they only scored 87 (against Chicago).

Curry and Thompson were held scoreless in the final period and only attempted four shots. The Splash Brothers ended the night shooting just 4-17 from behind the arc; the team went 6-30.

“They did a good job of guarding the 3,” Thompson said after the game. “Teams know we can kill them from 3.”

They acquired Kevin Durant to kill them from inside three-point range, and he has so far—that is until he was injured. Durant talked about his injury and how his recovery is going at a recent press conference, but couldn’t put a timetable on his return just yet. 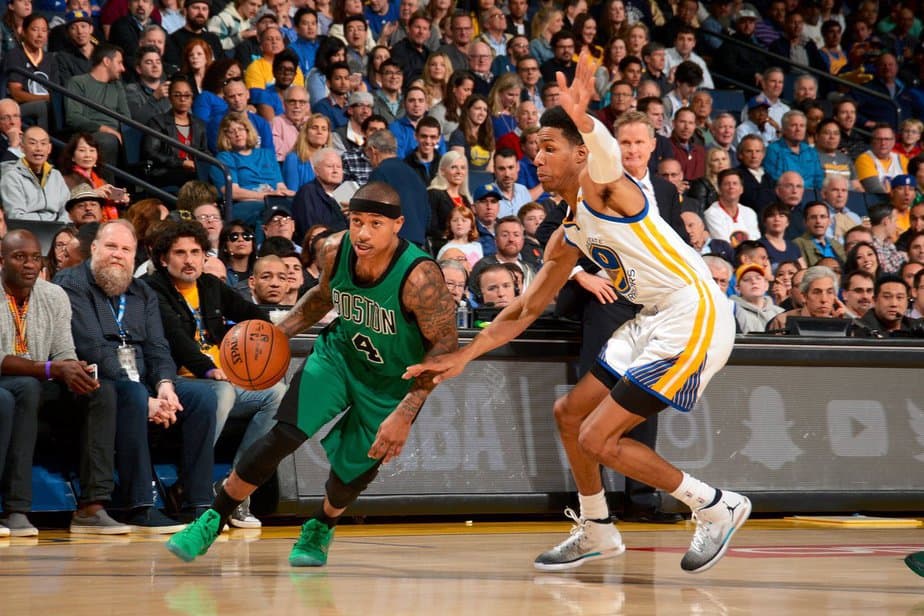 The Warriors already have a spot in the playoffs locked up. Even with how they are playing, they should be able to handle any of the teams contending for the No. 8 spot, Denver, Portland, or Dallas. However, should they fall to No. 2, the No. 7 team will not be as easy (Oklahoma City Thunder).

So, between now and the start of the first round, Steve Kerr needs to figure out what is wrong with his team—and fix it. They won 73 regular season games last year without Kevin Durant so one would think playing without him now wouldn’t be so hard. Losing Harrison Barnes and Andrew Bogut couldn’t be making that big of a difference—could it?

The answer to that should be an easy “no.” But if they continue to struggle it will be hard to tell. Is it the personnel or is the head coach failing to get the best out of his personnel?

Steve Kerr did a great job his first season; faced a little adversity his second season and didn’t do as well. This season he is being put to the test courtesy of Kevin Durant’s injury. Can he step up and get his team clicking on all cylinders again?

Only time will tell.