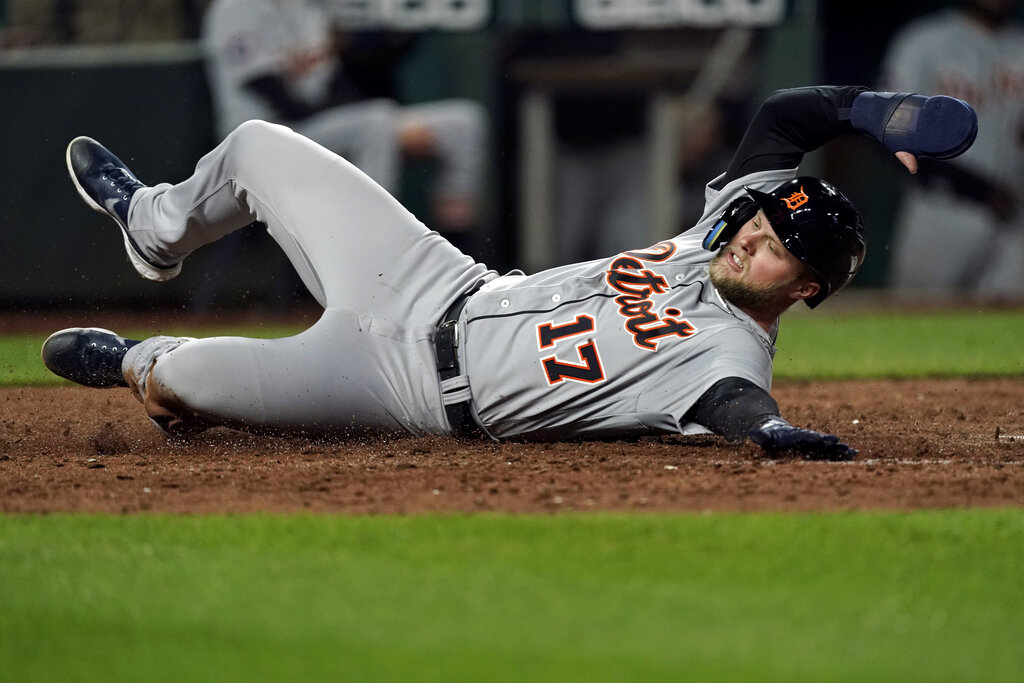 The Detroit Tigers (6-8) are -133 favorites to take Game 3 of th series from the Colorado Rockies (9-5) Sunday at 1:10 PM ET. The teams enter the matchup with the series record tied, and the underdog Rockies are listed with +113 odds to win the rubber match and take the series victory. Detroit’s Tyler Alexander and Colorado’s Chad Kuhl have been named the starters for this contest.

Computer Predictions for Tigers vs. Rockies

Betting Tips for Tigers vs. Rockies

We have the Rockies on the moneyline at +113 on the moneyline as our best bet in this game after digging through all of the key statistics and trends for this matchup. Our computer picks see the scoring going over the total of 8.5 runs.