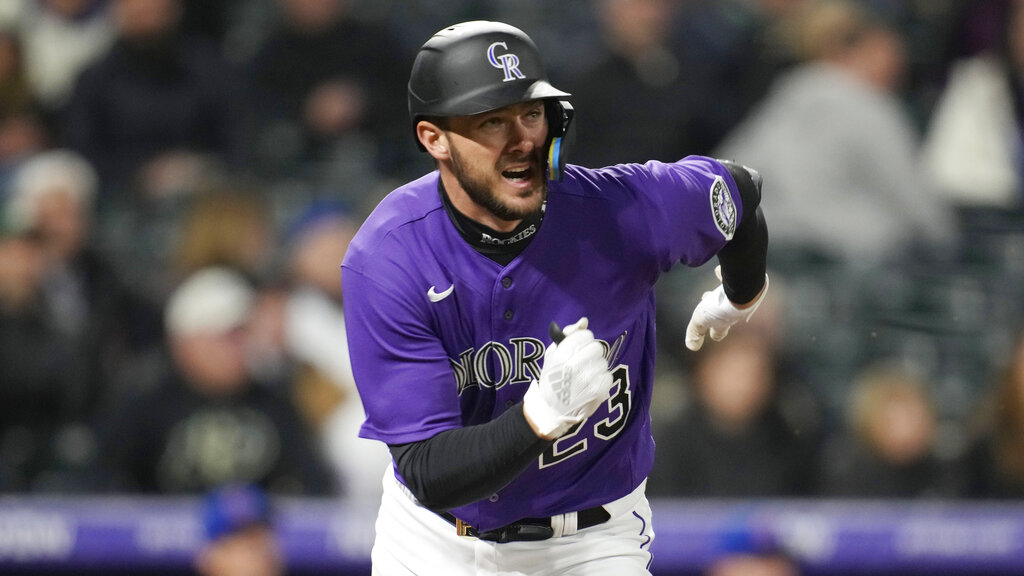 The Colorado Rockies (8-4) enter Friday’s matchup with the Detroit Tigers (5-7) following their 2-1 series victory over the Phillies. The Tigers, coming off of a series loss against the Yankees, are listed as -129 favorites for Game 1. The series begins at Comerica Park, starting at 7:10 PM ET. Detroit’s Tarik Skubal gets the start, and he’ll go against Colorado’s Antonio Senzatela.

Computer Predictions for Tigers vs. Rockies

Betting Tips for Tigers vs. Rockies

We have the Rockies on the moneyline at +109 on the moneyline as our best bet in this game after analyzing all of the key statistics and trends for this matchup. Our computer picks see the scoring going over the total of 8 runs.