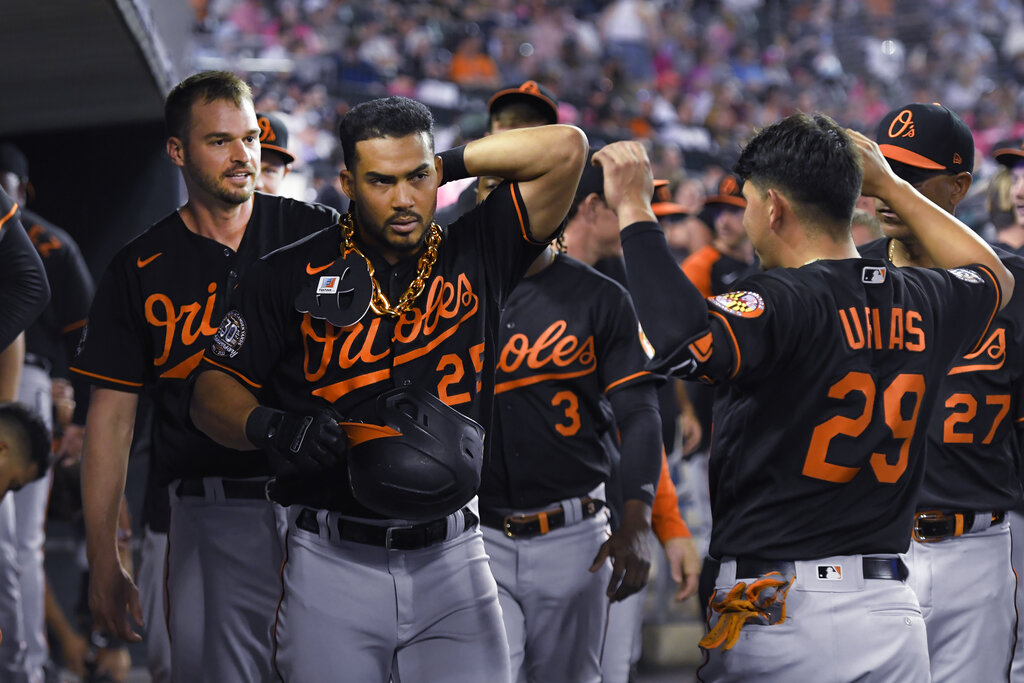 The Detroit Tigers (10-23) are set to take on the Baltimore Orioles (14-19) Saturday at 4:10 PM ET. The Tigers are listed as -120 favorites by oddsmakers, while the underdog Orioles have +101 odds for the contest. Detroit’s Michael Pineda gets the start, and he’ll go against Baltimore’s Bruce Zimmermann.

Our best bet is the Orioles on the moneyline at +101 after analyzing all of the key trends and stats for this matchup. Our computer projects the scoring will over the total of 7.5 runs.