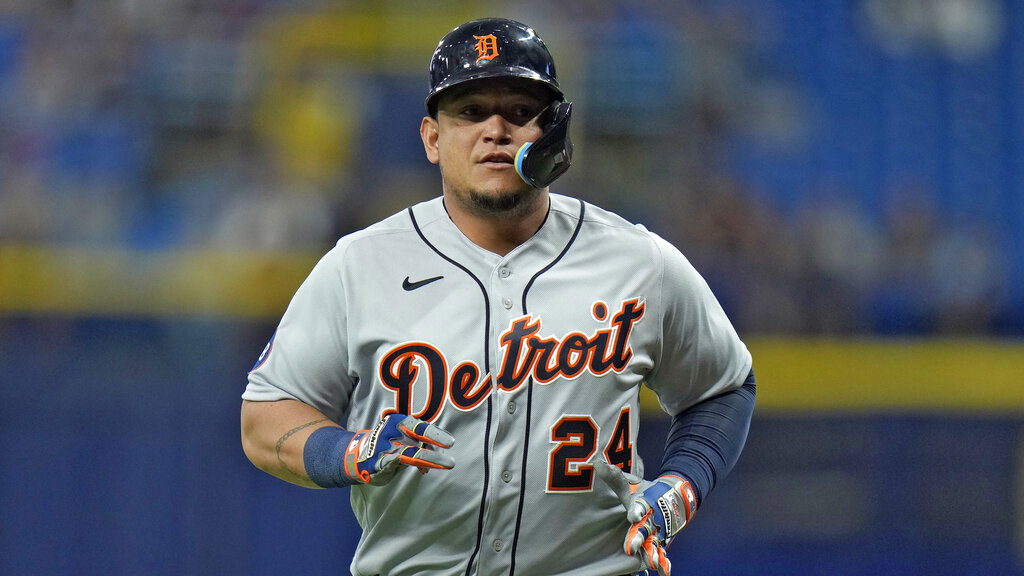 The Detroit Tigers (13-25) are -111 favorites to break their two-game losing streak when they face the Cleveland Guardians (16-19), losers of three in a row. The game begins Friday at 7:10 PM ET, live from Progressive Field. Detroit’s Tarik Skubal and Cleveland’s Aaron Civale have been named the starters for this contest.

Computer Predictions for Tigers vs. Guardians

Betting Tips for Tigers vs. Guardians

After taking a look at all of the key trends and stats for this matchup, our best bet is the Guardians on the moneyline at -109. Our computer picks see the scoring going over the total of 8.5 runs.