Home
Football
Thursday Night Football Preview: Can The Los Angeles Rams Make It Four In A Row Over The Seattle Seahawks?

Thursday Night Football Preview: Can The Los Angeles Rams Make It Four In A Row Over The Seattle Seahawks?

Some people may try to manufacture some playoff-related drama by pointing out the dominance the Rams have enjoyed over the Seahawks in recent years. Los Angeles has won four of the last five games between the two dating back to the 2014 season. 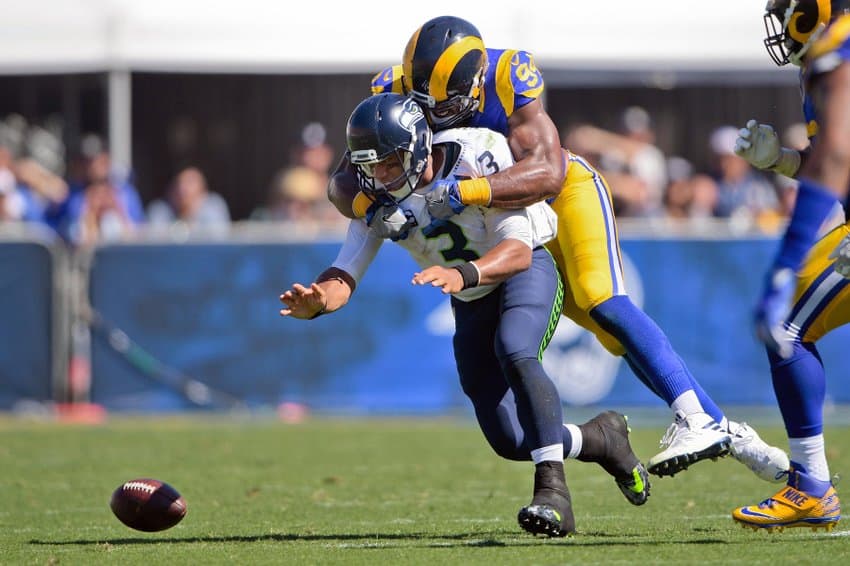 Each win was close (six points or less), but the Rams defense managed to limit Russell Wilson and/or the Seattle running game in each one. The Rams do have a defense capable of dominating their opponent which has allowed them to win despite the offense’s shortcomings.

That was certainly the case earlier this season when the Rams held the Seahawks to 306 total yards and a field goal while gaining just 283 yards—but kicked three field goals.

But surely the Seahawks can handle the Rams—right?

Well–Los Angeles dominated the game earlier this season without the benefit of multiple turnovers. Last week against Green Bay, Russell Wilson threw five interceptions. The Packers got an assist by Wilson’s receivers a couple time, but even when Wilson didn’t turn the ball over, the Seattle offense did little. 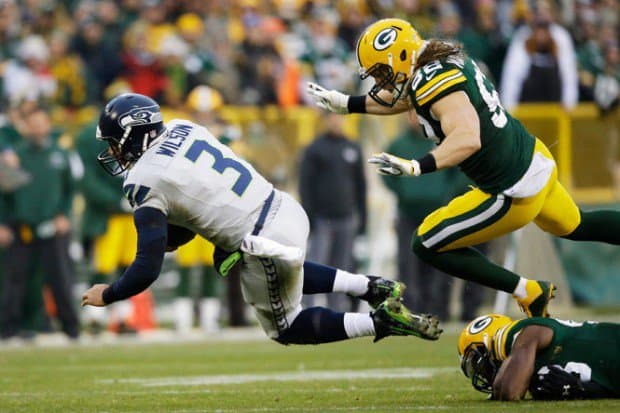 So—maybe the Rams actually could beat the Rams again? Not likely.

It will be interesting to see what changes—if any—the Rams try to make under interim head coach John Fassel, who had been serving as the team’s special team’s coordinator under former head coach Jeff Fisher. Fisher was fired Monday after the Rams lost for the eighth time in their last nine games and tying the all-time career record for losses for an NFL head coach

The Rams ended up turning the ball over five times against the Falcons and didn’t get any points on the board until they were already down 42-0. Los Angeles played so poorly on offense that the Falcons 28th ranked defense looked good.

It prompted running back Todd Gurley to refer to the Rams offense as a “middle-school offense” after the game.

The coaching change on a short week is likely going to get a lot of attention leading up to the game and during the broadcast, which may drown out some of the residual drama from the Fisher Era—the “issue” with former Rams running back Eric Dickerson attending games. Dickerson claimed Fisher had asked him to stay off the sideline because Dickerson was making some of the players uncomfortable. Fisher, of course, denied the accusation, but Dickerson insisted it was true.

The Los Angeles defense could make this one interesting, but the “middle-school” offense will likely do more than enough to make sure the 15-point spread is covered. 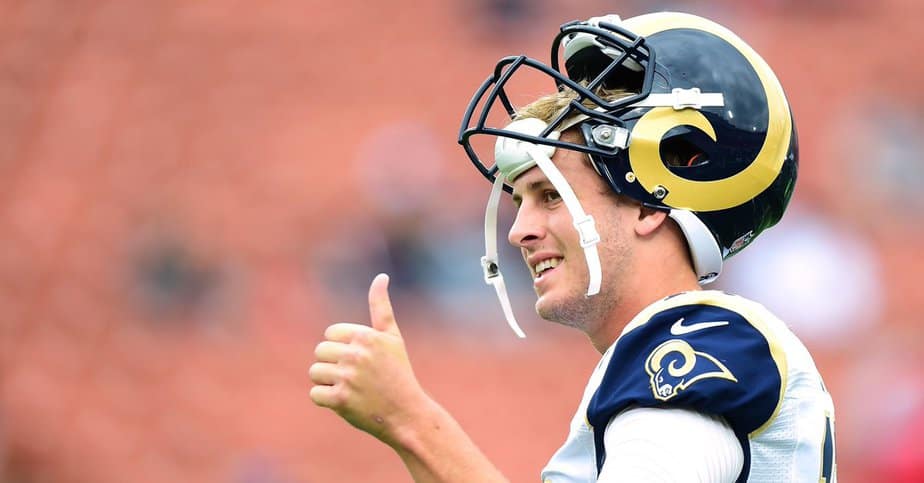 There is an outside chance Earl Thomas’ absence has an impact this week, but there is no proof that it did last week against the Packers.  Most of Aaron Rodgers’ big plays came against Jeremy Lane, DeShawn Shead, and the linebackers—not Steven Terrell (Thomas’ replacement).

But if his absence did have an impact this week, the game may be more entertaining to watch.