Beginning the season 2015-2016 as an underdog, although dismissed by many NBA experts, the Toronto Raptors played the best season in the history of the franchise. Led by their excellent head coach Dwane Casey, the Raptors finished the season with an overall record of 56-26, winning the Atlantic Division and finishing 2nd in Eastern Conference. In the Eastern Conference finals, the Cleveland Cavaliers proved to be too strong for Toronto, taking them down in a 6 game series, easier than expected. However, the Raptors hope that this season they will continue to improve and make a step further compared to the last season, which means only one thing – taking down the mighty Cleveland Cavaliers!!! 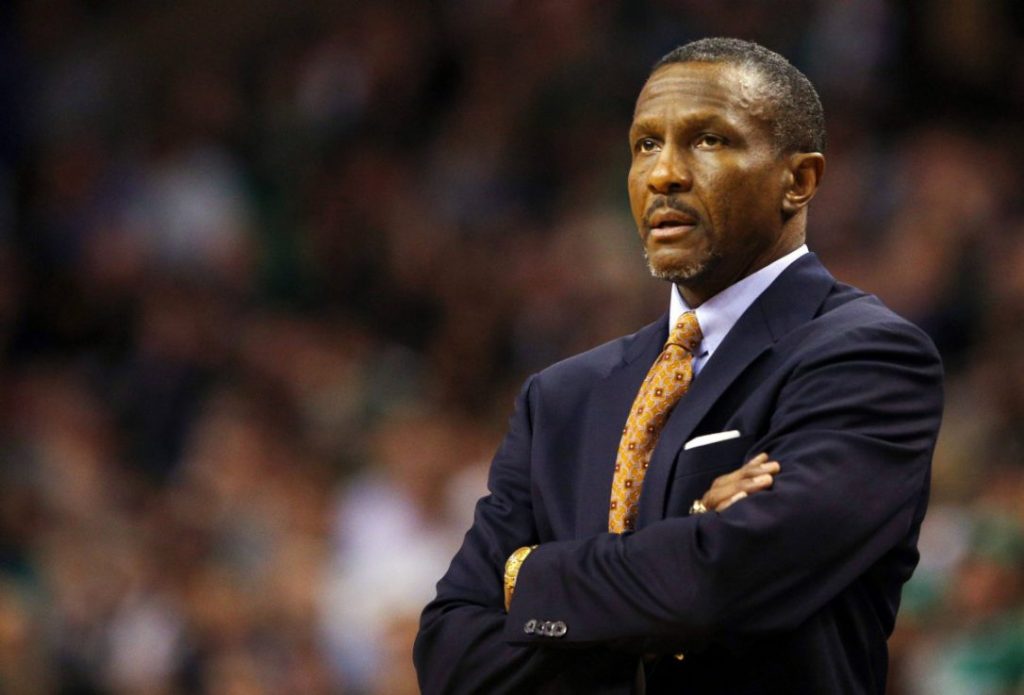 Dwane Casey has been doing a magnificent job on the sidelines!!!

It’s a long road ahead for the Raptors to reach their goal, but it certainly is not far from being achievable!!! Coach Casey has made sure to keep the core of the team together, although DeRozan was came very close to leaving Air Canada Center. Despite many trade talks, the Raptors management decided to spread their piggy bank wide open and gave their biggest star a 5year new deal worth $139 million. This means that the Raptors key players DeMar DeRozan, Kyle Lowry and Jonas Valanciunas, will once again be the key factors that will try to conquer the EAST. DeMar DeRozan, as the biggest star of the team, was the most efficient player when it comes to points, averaging 23.5 ppg. His explosiveness allows him to get by the defenders and score at the basket, but the fact that he was taking too many shots per contest, might be something that will continue to anger the fans. His distance shooting, especially behind the arc, is something that he will desperately need to improve on, but if he continues the 2016-2017 season in the same manner as he finished the 2015/2016 season, he will definitely be the leading star of the team again. He will have a lot of help from Lowry and Valanciunas. Apart from the below average pre-season, DeRozan had a high percentage of his personal output. In the last pre-season game, against Washington Wizards (82-119), DeRozan scored 34 points, which only indicates that as the start of the new season is approaching, DeRozan is getting very close to his best form. 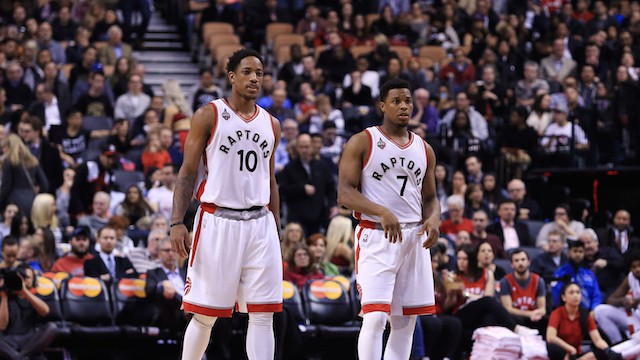 Lowry-DeRozan have been one of the most energetic duos in the league last season!!!

The other half of the Raptors energetic duo is Kyle Lowry, who was marked by many, as the Raptors most efficient player last season. Although DeRozan was the top-scorer, Lowry provided most win shares (11.6 average), spent most minutes of all players in the game with an average of 37.0 minutes, lead the team in assists (6.4) and steals (2.1) per game. He also had an average of 21.2 points per game. If he continues like that, he will again be the motor of the team in this season. When it comes to pre-season, he played very well, where he once again proved that his strengths are certainly his defensive and rebounding capabilities.
In addition to the DeRozan-Lowry duet, Jonas Valanciunas could continue to improve his game as the starting center of the team. He is certainly the most talented Lithuanian center in the last 10 years, and if he fulfills his full potential, he may be on the trail to even cross the legendary Big Z (Zydrunas Ilgauskas). What is important for Valanciunas is that he will have more space to express his full potential. Bismack Biyombo left, and only the rookie Jakob Poeltl (9th pick overall) and Lucas Nogueira remained as true big guys on the team, along with Valanciunas. Considering their inexperience, Casey will certainly lean more on Valanciunas, and this will be a good chance for him to have his best season. The Raptors are definitely expecting a lot more from their big guy, who is entering his 5th season in the NBA.

Jonas Valanciunas is expected to step up his game as he enters his 5th season!!!

The team surely has the same ambitions as the last season. With the quality they possess, it is achievable, but the question is whether Casey has enough knowledge for the long term success and keeping the continuity.
Once again, the Raptors have been considered as the underdogs in the Eastern Conference, which is a position that they know how to deal with and certainly have preferred, as it keeps the pressure of repeating the success from the last season.

However, the one thing that the fans at the Air Canada Center cannot change, despite the continuous improvement of their team, is the fact that the Cleveland Cavaliers will once again rule the East, as LeBron James, Kyrie Irving and Kevin Love are hungry for more titles and from this distance, it seems like they will, once again, be unstoppable force in the Eastern Conference. 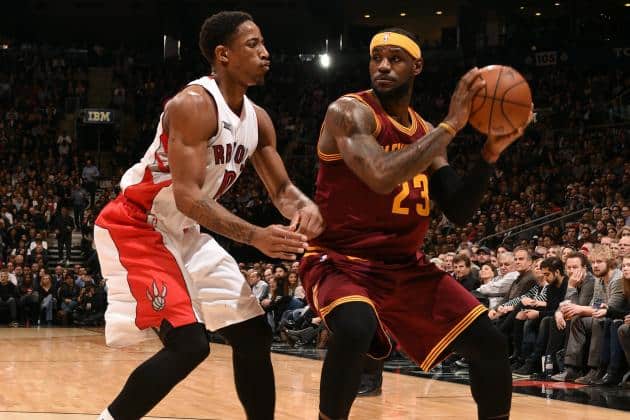 LeBron James and the Cavs will be the main obstacle for the Raptors once again!!!

But, nevertheless, the slogan of the NBA League is „Where amazing happens“, which means that as long as the Raptors stay healthy and composed, they are up for great things and anything can happen down the road.