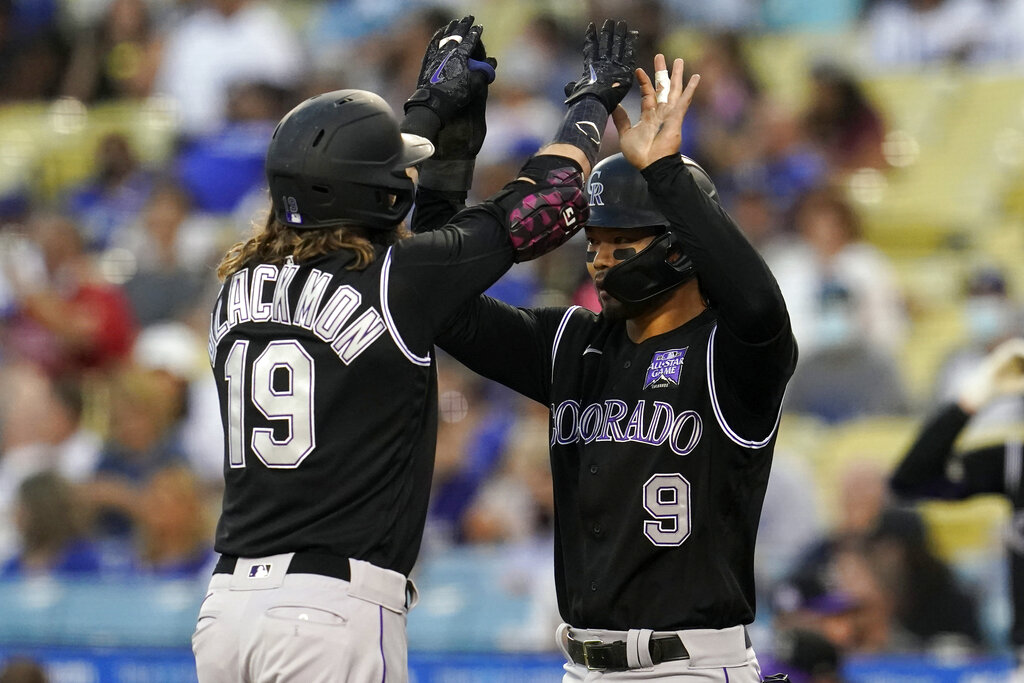 Coming off of a 1-2 series loss to the Blue Jays, the Texas Rangers (1-2) are -135 favorites to pick up the win in Game 1 of a two-game series against the Colorado Rockies (2-1). The series begins at Globe Life Field, starting on Monday at 4:05 PM ET. Taylor Hearn starts for Texas while Austin Gomber is Colorado’s starter for the contest.

Computer Predictions for Rangers vs. Rockies

Betting Tips for Rangers vs. Rockies

Our best bet is the Rockies on the moneyline at +114 after digging through all of the key stats and trends for this matchup. Our computer predicts the scoring will over the total of 9.5 runs.