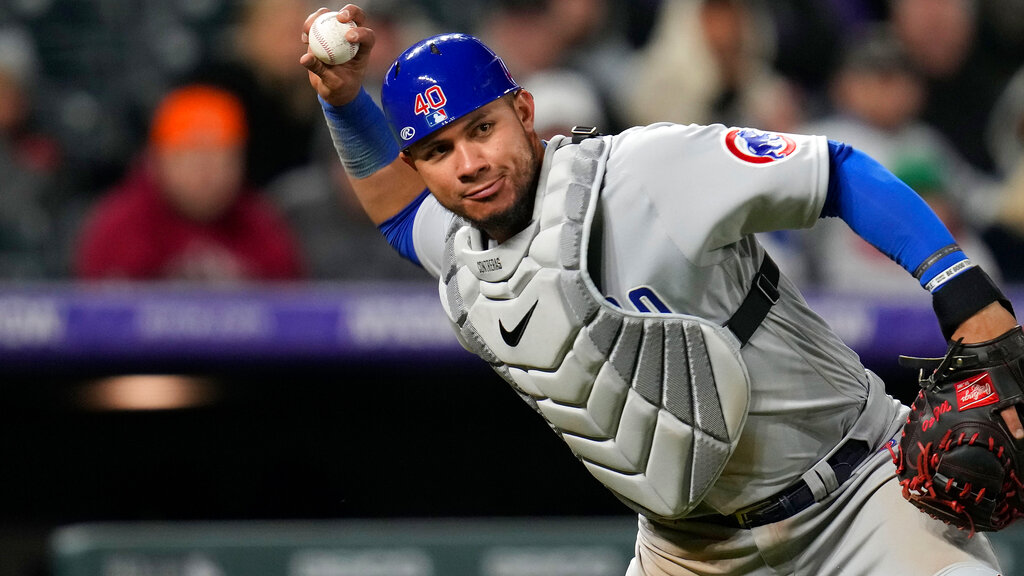 The Tampa Bay Rays (5-5) and Chicago Cubs (6-4) meet Tuesday at Wrigley Field, with first pitch at 7:40 PM ET. The Rays are -115 moneyline favorites for the contest, however, the Cubs are favored against the spread of runs with odds. Tampa Bay’s Josh Fleming gets the start, and he’ll go against Chicago’s Justin Steele.