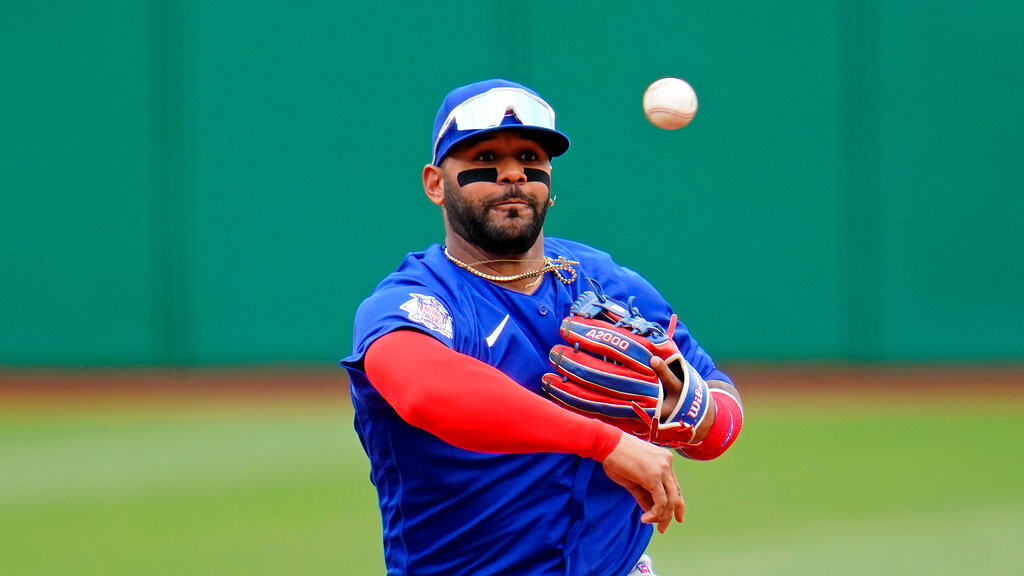 The Chicago Cubs (5-4) are the underdogs on the moneyline (+125) in Monday’s contest against the Tampa Bay Rays (5-4). The game starts at 7:40 PM ET. The Cubs are favored against the spread in this one () with odds. Tampa Bay’s Shane McClanahan gets the start, and he’ll go against Chicago’s Kyle Hendricks.

After digging through all of the key trends and stats for this matchup, our best bet is the Cubs on the moneyline at +125.