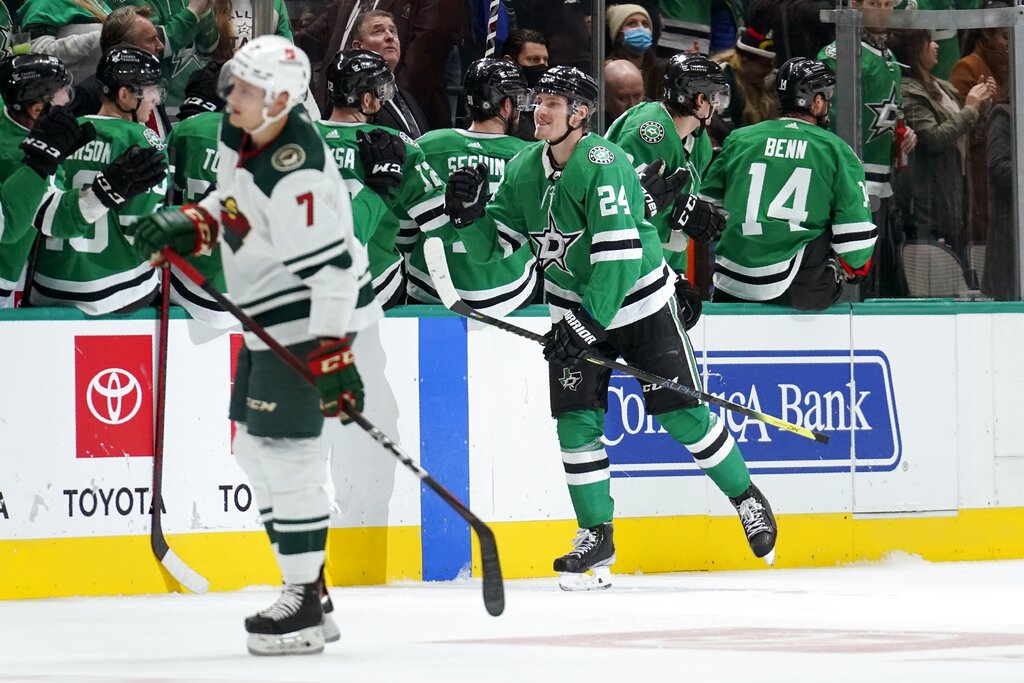 The Dallas Stars and Seattle Kraken — both coming off defeats — will play on Saturday at 8:00 PM ET, at American Airlines Center in Dallas. The Kraken are heavy underdogs on the road, at +223, and the Stars are -277. Find more below on the Stars vs. Kraken betting line, injury report, head-to-head stats, best bets and more.

Computer Predictions for Stars vs. Kraken

Betting Tips for Stars vs. Kraken

After analyzing all of the key statistics and trends for this matchup, our best bet is Stars on the moneyline at -277 and against the spread (-1.5). Our computer prediction sees the scoring going over the total of 6 goals.